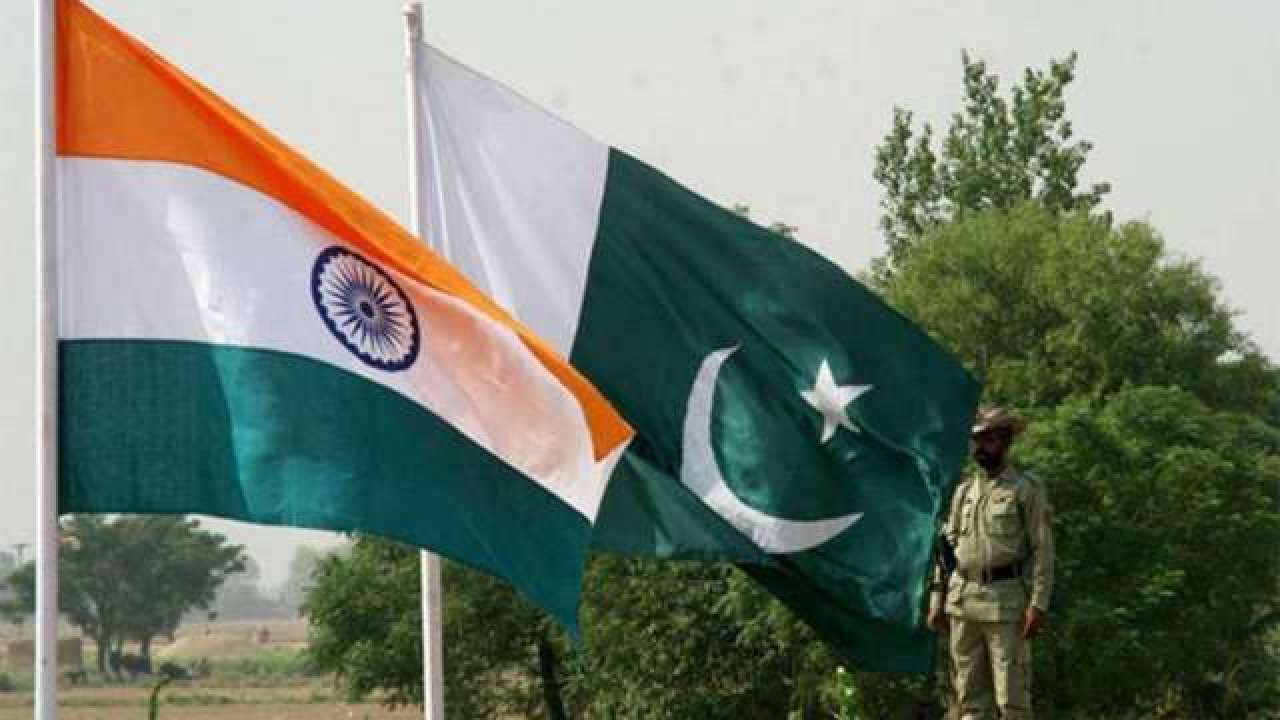 ISLAMABAD: India and Pakistan on Friday exchanged the lists of civilian and fishermen prisoners in each other’s custody.

The Government of Pakistan shared with the Indian High Commission a list of 682 Indian prisoners detained in Pakistan, including 49 civilians and 633 fishermen. “This step is consistent with clause (i) of the Consular Access Agreement between Pakistan and India, signed on 21 May 2008, under which both countries are required to exchange lists of prisoners in each other’s custody on 01 January and 01 July every year,” the Foreign Office spokesperson said in a statement.

The Indian government also simultaneously shared a list of 461 Pakistani prisoners in India, including 345 civilians and 116 fishermen with the High Commission for Pakistan in New Delhi.