Ozzy undergoing very major operation that could determine the rest of his life: Sharon 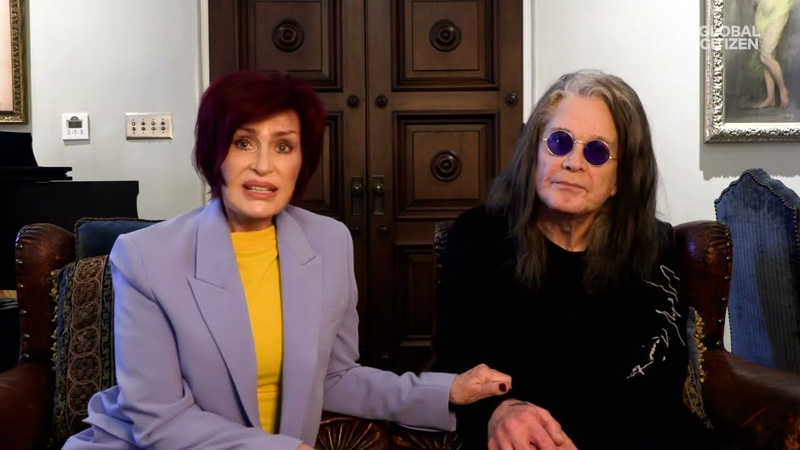 During the June 8 episode of the UK show The Talk, the 69-year-old television host shared that she would be returning to Los Angeles to be with her husband as he goes under the knife.

“He has a very major operation on Monday and I have to be there,” she told the audience and her co-hosts. “It’s really going to determine the rest of his life.”

E! News has reached out to Ozzy’s rep for comment and has not yet heard back.

While Sharon did not reveal what the medical procedure was for, Ozzy, 73, has had his fair share of health struggles over the years, including battling Parkinson’s disease-a brain disorder that causes unintended or uncontrollable movements, such as stiffness, shaking and difficulty with coordination and balance.

Ozzy has also had issues with his neck after getting into an ATV accident in 2003. In May, the Black Sabbath singer told Classic Rock that he was “waiting on some more surgery on my neck” before he can get back to traveling for his final tour, “No More Tours 2.”

“I can’t walk properly these days. I have physical therapy every morning,” he added. “I am somewhat better, but nowhere near as much as I want to be to go back on the road.”

And just last month, Sharon revealed that Ozzy had contracted COVID-19. “I am very worried about Ozzy right now,” she said on The Talk at the time. “We’ve gone two years without him catching COVID and it’s just Ozzy’s luck he would get it now.”