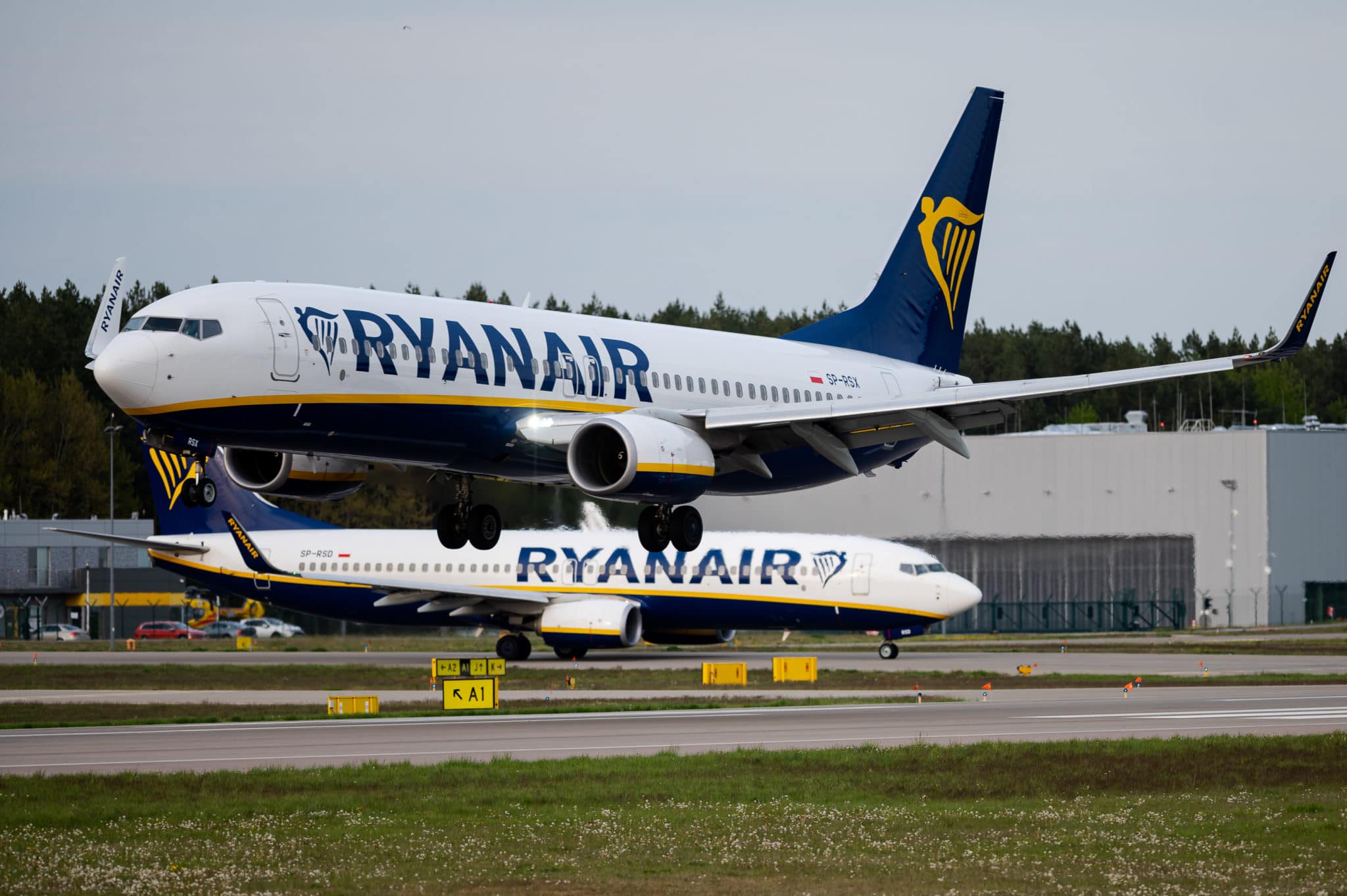 MADRID: Strikes by staff at Ryanair and Brussels Airlines over pay and working conditions on Friday forced the cancellation of dozens of flights in Europe as the busy summer travel season gets underway.

The strikes are adding more headaches to passengers and the aviation sector, which has struggled with staff shortages as it struggle to recruit people after massive layoffs during the Covid pandemic. Ryanair cabin crew unions in Spain, Portugal, and Belgium called a three-day strike starting on Friday, and in Italy and France on Saturday.

The biggest impact was felt in Belgium, where the work stoppage led Europe’s biggest budget airline to cancel 127 flights to and from Charleroi airport near Brussels between Friday and Sunday. Ryanair could only guarantee 30-40 percent of its scheduled flights at the airport, said a spokeswoman for Brussels South Charleroi Airport.

The situation in Belgium was further complicated by a three-day strike by staff at Brussels Airlines, a unit of German airline Lufthansa, which began on Thursday. The company has cancelled 315 flights to and from Brussels’ international airport during the three-day strike.

The impact of the Ryanair strike was more limited in Portugal, where only two flights we cancelled on Friday morning, according to the SNPVAC union behind the walkout in the country. It expects the strike to gain force later in the day. In Spain, where Ryanair employs 1,900 people, no flights we cancelled except those heading to Belgium.

“We didn’t even know there was a strike…we didn’t have any problem at all,” said Manuel Carrion, a Spanish passenger with a Ryanair flight at Madrid airport. Spain’s transport ministry on Thursday ordered Ryanair to operate 73 percent to 82 percent of flights over the strike period to maintain minimum services. It argued there needs to be a balance between the “right to strike” and the “interest of travellers”.