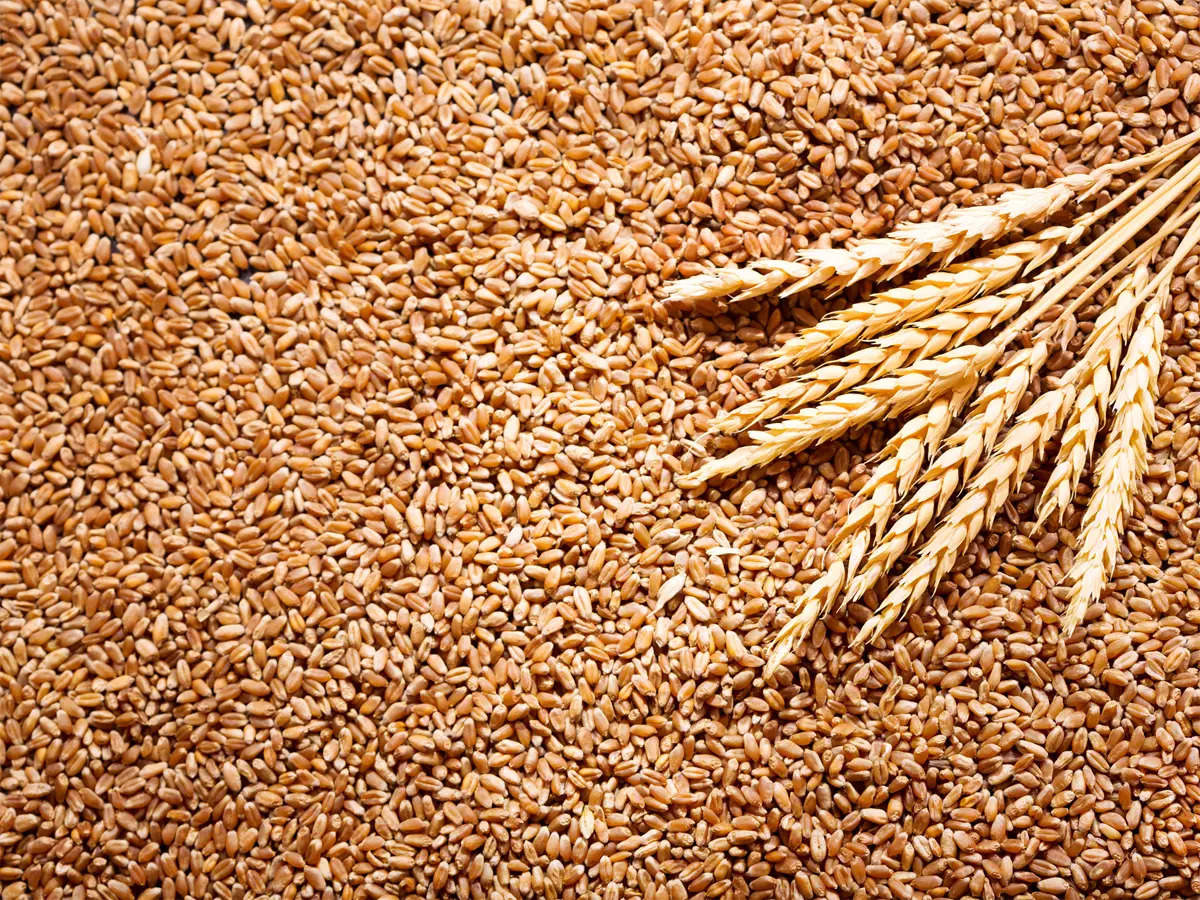 PESHAWAR: All Pakistan Fruit & Vegetable Exporters, Importers and Merchants Association (PFVA) has suggested for exchange of surplus potato crop with wheat from Russia.

In a press statement issued here on Friday, Patron in Chief of PFVA, Waheed Ahmad said that country has a bumper crop of potato this year weighing around 7.5 million tons against the domestic demand of 4 million ton, showing a surplus of around three million ton for export.

Waheed continued”The Russian market is a lucrative international market for Pakistan potato for many years.”

“Since our country is also facing wheat shortage this year and this is a unique opportunity of exporting potato for import of wheat from Russia,” Waheed opined.

“The exchange of both the crops between the two countries can be made on barter basis so that the country does not to have spend valuable foreign exchange under the prevailing poor economic conditions,” he suggested.

Patron in Chief of PFVA also appreciated efforts of government and hard work of potato growers in availing bumper crop.