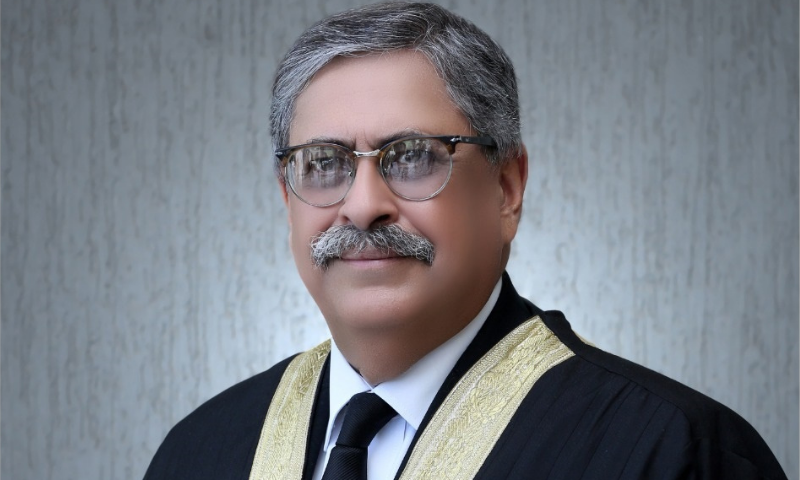 Islamabad High Court Chief Justice Athar Minallah stated that the state is involved in the forced disappearances, adding that if the prime minister is not helpless, the Constitution holds him responsible.

During the hearing, the chief justice stated that police were involved in extrajudicial killings, while government agencies were blamed for abducting people.

“Every day people are being disappeared but no one bothers. If the prime minister is not helpless, then the constitution holds him responsible,” the judge said lamenting that the federal government had not taken missing persons’ cases seriously.

Meanwhile, the government has filed with the court a notice of the formation of a cabinet committee on missing persons.

Pakistan’s attorney general told the court that the federal cabinet had formed a committee of ministers to look into the issue of missing people.

The outraged chief justice, on the other hand, noted that the court had directed the government to recover the missing people in its order.

The AGP reiterated that the government had established a committee and that investigation agencies were working hard to locate the missing people.

The judge reminded the AGP that the court had ordered that notices be served on former President General ® Pervez Musharraf and all subsequent prime ministers. The judge asked the attorney where these notices and affidavits were.

Justice Minallah stated that it was a critical issue, but that the government’s response was appalling.

He inquired of the AGP as to whether the newly formed committee had ever met.

The judge inquired as to the whereabouts of the interior ministers. ‘Will it look good if the court summons the country’s chief executive,’ he said.

All governments, according to the CJ, were breaking their oaths and the constitution.