Supreme Court stays defamation proceedings against Meesha Shafi and others 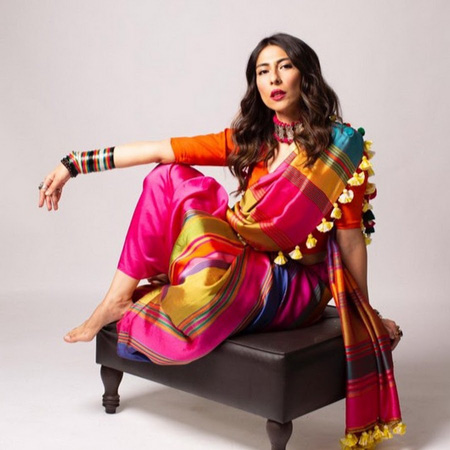 The Supreme Court of Pakistan has issued stayed the defamation proceedings against Meesha Shafi and several others in a case filed by Singer Ali Zaraf.

Digital rights lawyer and activist, Nighat Dad took to Twitter to share the update on the case.

Nighat Dad wrote, “Supreme Court stays criminal defamation proceedings against Meesha Shafi, Leena Ghani and others in the #MeToo case. This is the first & only case before the SC with regard to a challenge made to PECA on the ground that criminalising defamation is unconstitutional.”

Advocate Saqib Jillani added that the stay order was passed on grounds that it “prima facie violates Meesha Shafi’s fundamental right to speak up against sexual harassment”.

Whether section 20 of PECA, and any other provision thereof, violate Article 19 of the Constitution?

Whether the defence of truth is undermined by section 20 of PECA by criminalising defamation?

Whether the criminalisation of defamation negates, dilutes, and/or suppresses the Fundamental Right of freedom of speech and expression?

Whether an anomalous situation is created if both a civil case, claiming damages on account of defamation and a criminal prosecution for defamation proceed and/or do so Civil Petition No. 1431 of 2022 3 simultaneously and whether this would undermine the Fundamental Right of a fair trial and due process enshrined in Article 10A of the Constitution?

Whether by invoking PECA against victims of sexual harassment and victims of other crimes, amounts to silencing them and perpetuates injustice?

Whether section 20 of PECA deters the wronged from accusing the wrongdoer and infringes the permission specifically granted to the wronged, that, ‘Allah does not like that evil should be uttered in public except by one who is wronged’?

Back in 2018, Meesha Shafi came forth claiming that singer and colleague, Ali Zafar “harassed” her on multiple occasions. Ali Zafar, in turn, filed a defamation suit against the Mein singer which has been ongoing for years.