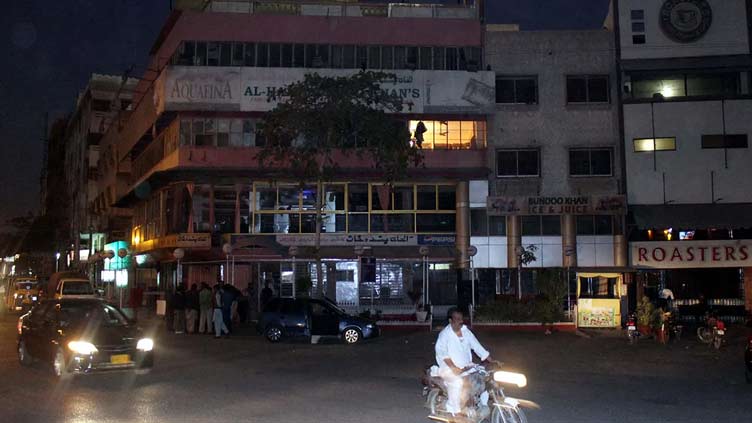 KARACHI: The Karachi business community has spoken out against the federal government’s intention to reduce business hours until 8:30 p.m, claiming that similar measures have previously failed to produce significant results.

While criticizing the government’s suggestion, Bakhabar Savera, President of All Karachi Tajir Ittehad (AKTI) Atiq Mir inquired that “who could work in the searing heat when there will be no electricity during the day?” he asked, referring to the fact that residential and commercial regions are currently experiencing multiple-hour power outages.

It is worth noting that the All Pakistan Trade Union Association has challenged the federal government’s intention to close companies at 8.30 p.m.

To conserve electricity, the National Economic Council (NEC) has decided to close markets across the country at 8:30 p.m.

President of All Pakistan Trade Union Association Khalid Pervez stated in his statement that they are already suffering a financial crisis as a result of load-shedding and rising prices. The choice will have a significant impact on them.

He claimed that because of the hot weather, many go out shopping in the evenings and that the NEC’s decision will cause them even greater financial difficulties.

He stated that no stores will be closed at 8.30 p.m. and that they would remain open as usual. Pervez urged the government to reverse its decision to close enterprises early.