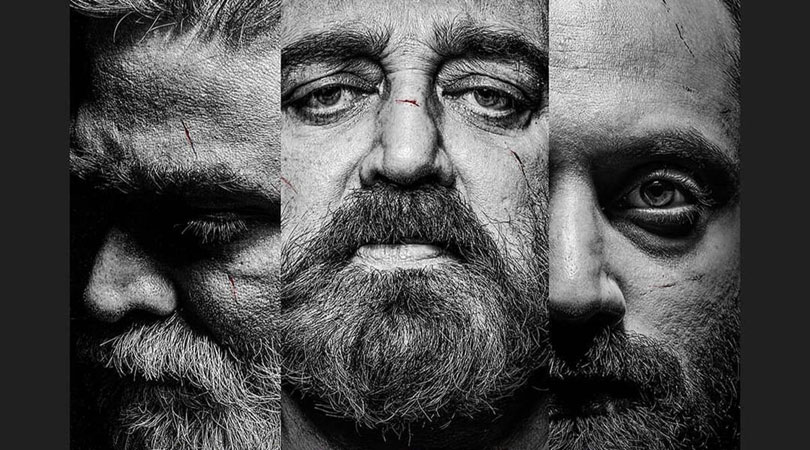 If you have already seen Kamal Haasan’s Vikram, the last scene could have been a little confusing, if you had not seen Lokesh Kangaraj’s first big hit Kaithi.

Vikram works just fine as a standalone movie. It has some of the most expensive talents in southern cinema: Kamal Haasan, Vijay Sethupathi, Fahad Faasil and Suriya. It has a non-stop flow of action, and a lot of meta-reference to enthrall Kamal fans. And these are all part of a cinematic universe that director Lokesh Kangaraj seems to be stringing together as he goes along.

If you have already seen the film, the last scene could have been a little confusing, if you had not seen Lokesh’s first big hit Kaithi. In the climax, Lokesh lays down all the cards on the table, making his intentions of continuing this world of crime that he started in 2019.

Lokesh Kangaraj had first imagined a small-budget action drama after he was struck by an idea from a newspaper article. He wrote Kaithi keeping Mansoor Ali Khan in mind. Mansoor is a popular character actor, who is known for his villain roles. He has carved a niche for himself in Tamil cinema by playing negative roles with an innate naughtiness that’s worthy of imitation. However, the script finally landed in the hands of Karthi. And with him on board, the budget, scale, scope and reach of the movie also went up, taking Lokesh’s career to another level.

Lokesh took the inspiration from Kamal’s cult classic Virumaandi (2004) to create the story of a man who had served time in jail for a crime and just got out, only to save the entire police force, which has come under a ruthless attack plotted by the drug mafia. Inspector Bejoy (Narain), who you see on Kamal’s team, conducts a drug bust and seizes cocaine close to a ton in Trichy. It sends the drug mafia into a frenzy. With police officers either drugged, killed or on the payroll of the crime bosses, Bejoy has no one but to turn Dilli (Karthi) to save the day.

And Dilli does save the cops from the uncompromising siege of the drug lords by wreaking havoc similar to the pre-climax fight of Vikram. But, that sets off a chain of events. In Kaithi, we see Bejoy talking about a ‘ghost’. But, then we had no idea who that ghost was. Not sure, whether Lokesh had thought of Kamal when he first wrote the mystery character ‘ghost’ in Kaithi. However, things fell in place when Lokesh Kangaraj approached Kamal Haasan to pitch a movie. We don’t know what film he initially had for Kamal in mind. He wanted to make an action film by using Kamal’s 1986 movie Vikram. So Kamal ended up telling him a plot idea that he had for that film before it was rejected by the movie’s director Rajasekhar, who felt it was too advanced for the time. Lokesh got hooked on the plot idea and extrapolated a movie.