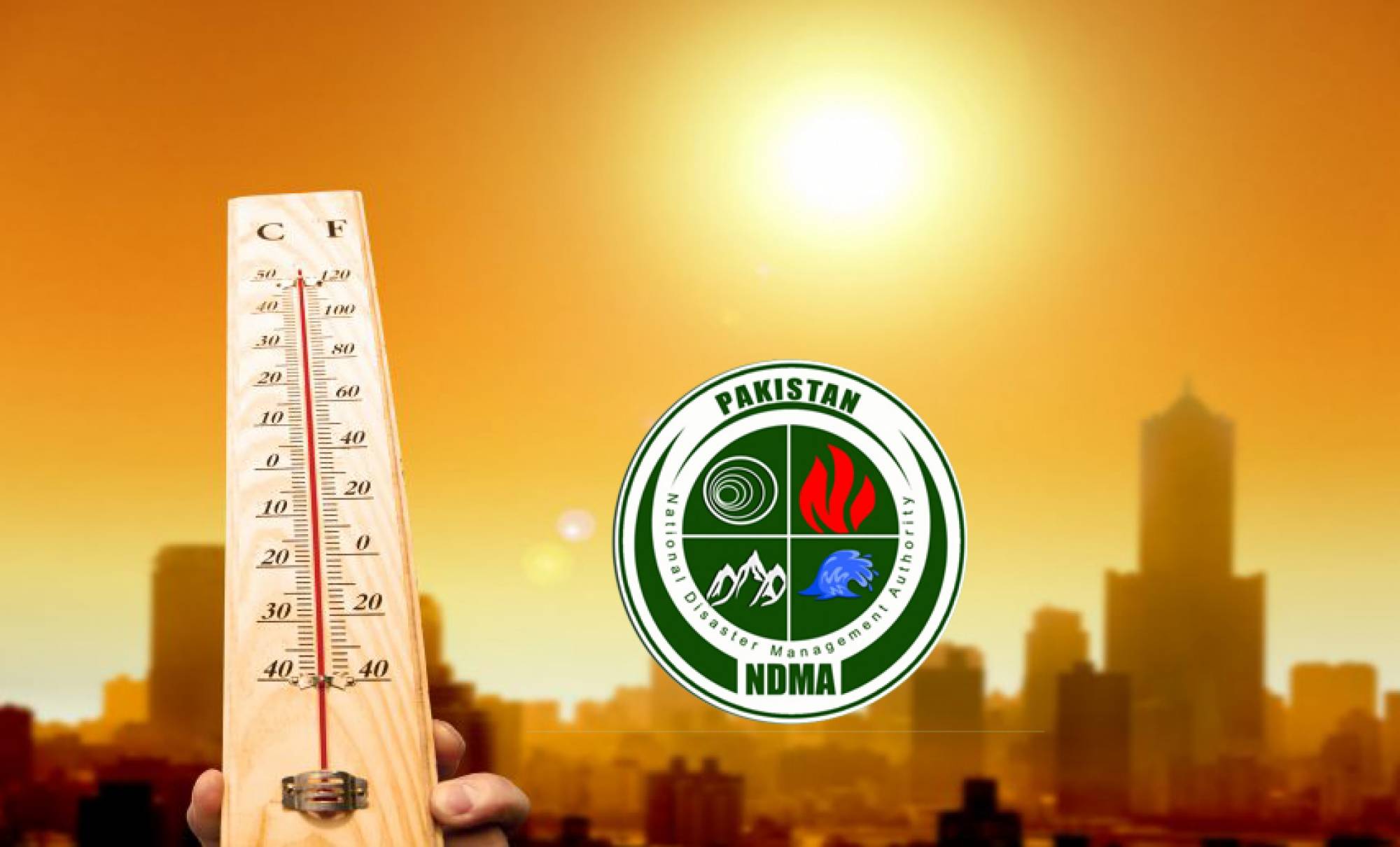 ISLAMABAD: The National Disaster Management Authority (NDMA) on Saturday issued a heatwave alert for the federal capital and provincial authorities concerned to take preventive measures in view of the met office’s warning of extreme temperature increase in the upcoming five days.

According to Pakistan Meteorological Department’s (PMD) prediction on weather conditions, the daytime temperature in most of the country is likely to increase from Sunday 05 June to Thursday 09 June 2022, said a news release here received.

As per PMD forecast, heatwave conditions would prevail in Islamabad, Punjab, Khyber Pakhtunkhwa, Kashmir, Sindh, and Eastern Balochistan in the coming week owing to significant rise in temperature above normal. Moreover, PMD has forecasted that high temperature would be followed by storms as well as dust winds in afternoon or evening. “Consequently, week-long heatwave condition may lead to water stress on reservoirs, standing crops and vegetation”, it underscored.

In the light of above, the NDMA has directed relevant departments to ensure necessary preventive measures. Provincial and District Disaster Management Authorities (PDMAs or DDMAs) have also been instructed to coordinate with relevant departments for mitigation and immediate response to any disastrous conditions. It also exhorted that the general public was also advised to avoid unnecessary exposure to the sunlight.

The met office in its forecast mentioned that the day temperatures were likely to remain unusually high in most parts of the country during next 04 to 05 days. “Day temperatures in Islamabad, Punjab, Khyber Pakhtunkhwa, Kashmir, Sindh, and Eastern Balochistan are expected to rise significantly above normal”, it said. However, it further mentioned that occasional dust storm or dust raising winds might also occur in afternoon or evening during the period.

The heat wave was likely to be followed by the rain spell in upper and central parts of the country, whereas the dry period and heat wave conditions in the country might cause water stress to the standing crops, vegetable, and orchards.

It also warned the general public to avoid venturing in the direct sunlight and take precautions to avoid heatstroke. It also directed the concerned authorities were particularly advised to remain alert during the forecast period.