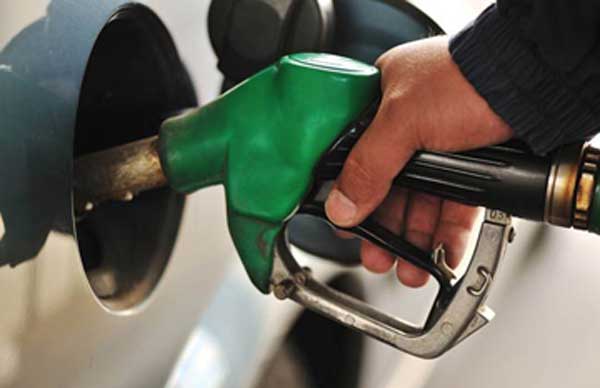 Opposition leaders Thursday hit out at the government for taking the prices of petroleum products to a new high. Former information minister Fawad Chaudhry said the fresh hike in petrol rates would be a “death of the middle-class from the country”. Ex-planning minister Asad Umar said he saw the “reflection of slavery and not the finance minister of Pakistan at the press conference “. Jamaat-i-Islami cheif Sirajul Haq announced his party would begin a “public movement” from June 11 against price hikes. The economists were of the view that the decision to withdraw petrol subsidy should have been taken earlier, while also warning that the worst is not over yet. Pakistan Initiative at Atlantic Council’s South Asia Centre Director Uzair Younus reminded the public that even at the new price level, “there is still a 9 rupee subsidy on petrol.” He advised the public to set aside another “80 rupees or so” since he said the petrol price should ideally be at Rs285 per litre. Ahmed Jamal Pirzada, a Bristol University economist, said the price increases were “unavoidable adjustments”. He predicted that with the current situation in the international markets, the government would have to raise energy and electricity prices even further in the future. Sajid Amin Javed said the “steep” price hike would cause a high inflationary impact and put added pressure on the people. However, he said that there was no other option since if prices were not increased then Pakistan would have lost its IMF programme and been left with foreign exchange reserves for only six more weeks.