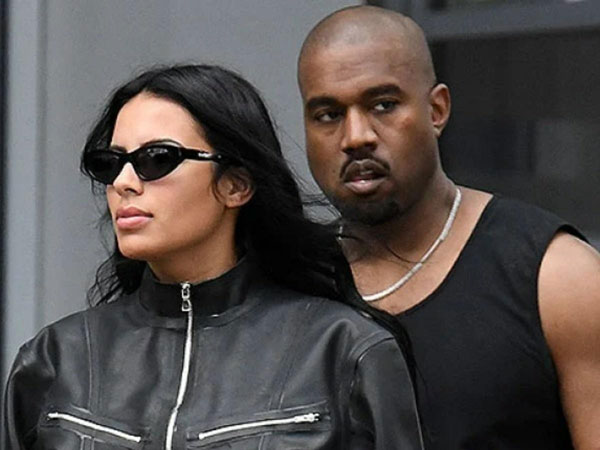 Taking a page from Pete Davidson? Chaney Jones, who has been spending time with Kanye West, has debuted what appeared to be a new tattoo reading, “ye,” near her left wrist.

She showcased her fresh ink, an apparent tribute to the rap artist’s nickname-and legal name since October, on her Instagram Story May 12, weeks after the couple were first seen out together.

In March, a source close to the rap artist told E! News that “Ye is having fun with Chaney,” adding, “They have been spending a lot of time together in the last two weeks and he likes her company. She travels with him and they are having a good time.” Weeks later, Chaney and Kanye were photographed looking cosy at a Los Angeles Lakers game and even appeared together on the jumbotron.

Later in March, Chaney was asked by TMZ if she sees a similarity between herself and Kanye’s ex Kim Kardashian. “No not really,” the model responded, adding, “We don’t speak about her.”

Kim’s boyfriend of several months Pete, who has gotten tattoos of his girlfriends before, weeks ago debuted new ink dedicated to the SKIMS founder, which reads in all caps, “MY GIRL IS A LAWYER,” as well as a branding of her first name.

Kim had teased his new body art on The Ellen DeGeneres Show, saying the SNL star “has a few tattoos” inked in her honour. “He wanted to do something that was really different,” she said. “First tattoo he got, I was like, ‘Oh, so cute, thank you! Oh my god!’ Second, whatever, I’m like, ‘Oh, that’s so cute.’ But that’s what tattoo people do, right? They get tattoos of what’s going on in their life.”