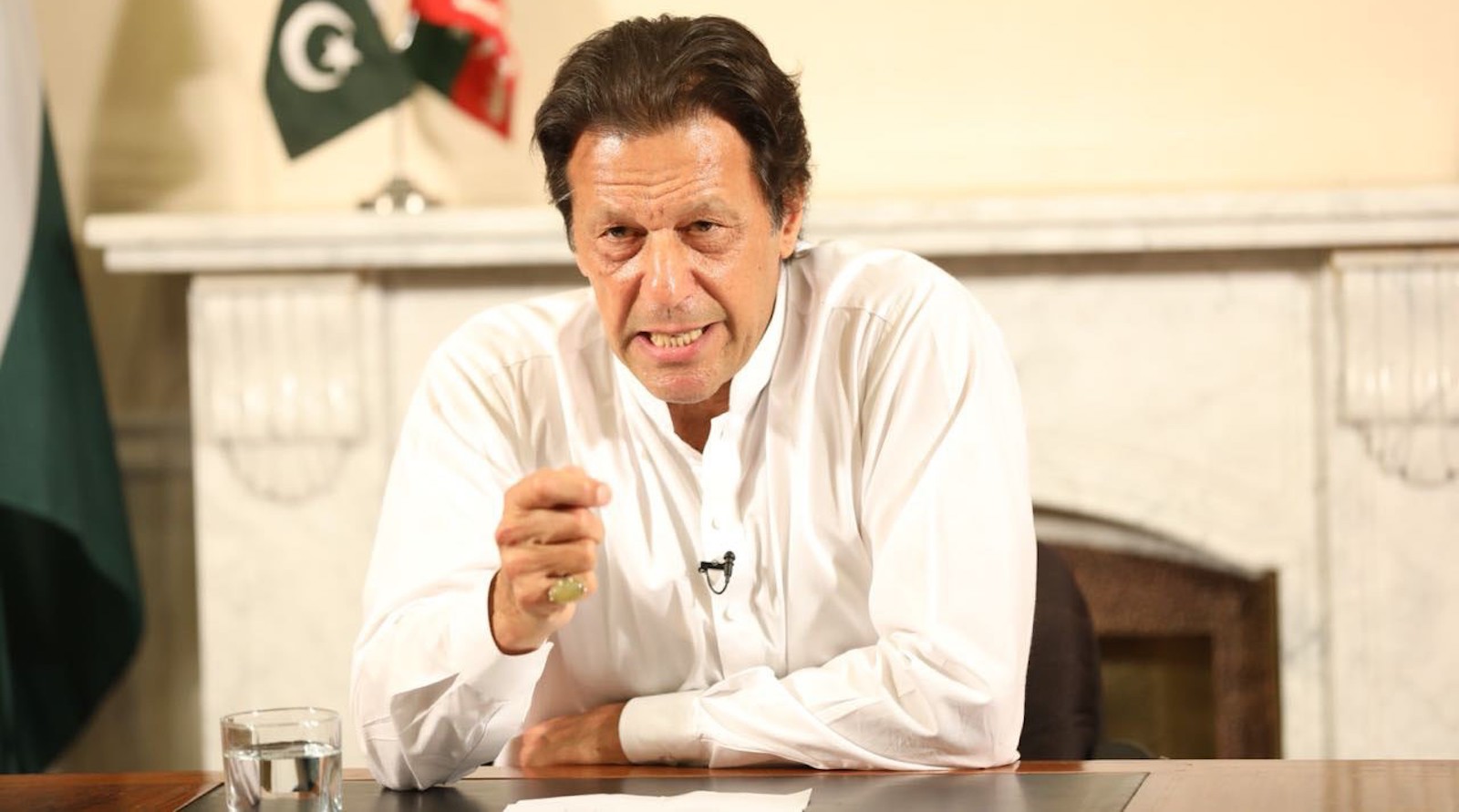 PESHAWAR: On Monday, while talking at the lawyers’ convention, Chairman Pakistan Tehreek-e-Insaf ( PTI) Imran Khan said that the role of the judiciary and legal fraternity was key in protecting the country by upholding the rule of law.

He stated that if they did not resist foreign intervention and corrupt rulers imposed on them then coming generations would not forgive. He said that it was the responsibility of the judiciary and lawyers to stand for the rule of law in the country.

He further said that the country was going through a defining moment in which the roles of judges and lawyers were of paramount importance in defending the country. He said that no country could progress without upholding rule of law and equal justice for all people irrespective of their position in society. He said that PTI had filed a petition in the Supreme Court to seek its ruling on holding peaceful demonstrations in the country.

He said that all economic indicators were positive with record remittance, tax collection, record agriculture yield, and exports all-time high when the PTI government was removed through foreign interference.

Imran Kahn said that the PTI government had made it clear to foreign powers that they wanted friendship with all countries but would not accept slavery at any cost.

He said that the international community also recognized the Pakistani government’s efforts to tackle with Coronavirus crisis.

Imran Khan said that his first responsibility was to protect his own countrymen. He said he wanted strained relations with anybody but slavery was not acceptable to him and his party.

He said that past coward rulers had allowed drone attacks which was a violation of human rights on Pakistani soil in which hundreds of innocent people including children and women were killed.

He wanted the legal fraternity to stand with him in a struggle for “ Haqiqi Azadi”.

He said that during his visit to Russia, the PTI government discussed the import of fuel and wheat at a subsidized rate to give relief to its people by pursuing an independent foreign policy.

Imran Khan said that criminal cases would be registered against all those responsible for violence against peaceful protestors coming for a long march to Islamabad.