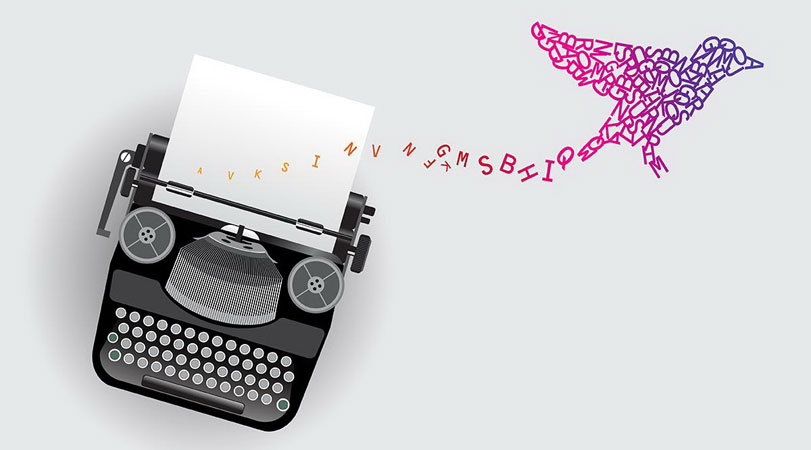 Pakistani city Karachi has been going through a history of nightmares, bloodshed and poor management during decades of bad governance.

However, the same city has been generating maximum tax revenue because of the tremendous business activity conducted in that city round the clock. Besides, the best pieces of literature have also been produced, taught and critically viewed in the same town. The poetry of Maki Kureishi is one such example. Maki Kureishi lived and taught at Karachi University for a long time. She was a Parsee married to a Muslim. She contributed a lot by teaching and contributing a significant share of the Pakistani literary arena in English.

Maki Kureishi fulfills the hallmark requirements of writing literature in English as postcolonial Pakistani literature and makes it stand in line with famous poets of south Asia and other parts of the world. One can feel and absorb Maki’s love for Pakistan, its people, and nature. Her poetry does not stop short of meeting the poetic expressions of Toufique Rafat, Alamgir Hashmi, Zulfikar Ghose, and Daud Kamal.

She is not the imitator of these Pakistani literary giants but rather a complement to their message. The same hallmark of Pakistani idiom can be found in Maki Koreshie’s poetry which is available in the creative writings of the famous Pakistani poets.

Her famous poems are kittens, ‘Snipers in Karachi, and ‘Curfew Summer.’ As the title suggests, Kittens is a beautiful poem about a beautiful life, but the other two reflect the problematic time in Karachi and are the point of focus. 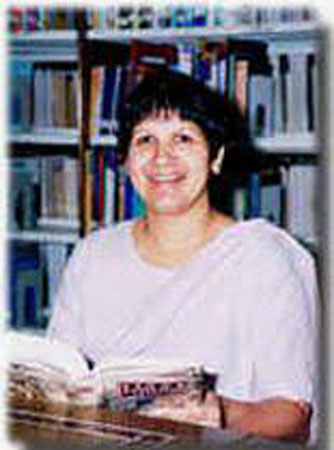 The poem ‘Curfew Summer’ portrays the miserable condition of Karachi in summer under the environmental curfew. Still, this poem highlights the plight of not only humans but also that of the plants and the landscape. The poet tells us that many plants, grass, and vegetation have gone dry in the summer because the plants could not be watered. The poet shares a beautiful experience that because of the intense heat of summer, people cannot move from one home to the other, but the vines are traveling so and are reaching from one place to the other. The same is the case with the sparrows, who are taking the impact of harsh summer in such a way as the human beings are accepting. These sparrows create noise, and their movement is not that restricted, although they also feel the harsh summer’s impact. So, the effect of the summer season is on the plants and foliage that is drying and becoming lifeless, but some vegetation is surviving and growing.

Similarly, human beings are restricted to their homes and cannot move about in the city. But overall, the sparrows are the birds and creatures living their lives to the full.

The overall impression of the hot summer is enfolded into one word, ‘Curfew.’ It may not be a curfew imposed by a military force, but nature is causing this curfew. The significant thing is that even this type of harshness can stop life altogether though it makes it difficult for vegetation and human beings.

The poem ‘Snipers in Karachi’ can be studied in two parts, though the poet has not demarcated them. The first part is a scene about discovering a weapon system in sacks of vegetables. When the bags are offloaded on a vegetable shack, people can find the dangerous weapon that terrifies all and sundry standing and waiting to buy a four-day-old vegetable.

The system is already collapsed because of a terroristic environment, which makes the vehicle’s movements cumbersome and so vegetable is not fresh. This environment becomes tense because of the discovery of weapons in their dangerous and murderous shape. The second part of the poem again draws an on-road scene of the gun’s visibility and interprets every part of the gun very well. It also talks about the loss and damage caused by the weapon. Although the poem discusses guns, it considers the plight of the poor and helpless citizens forced to live under the shadow of terrorism, gun culture and violence.

On the whole, Maki Qureshi writes in a simple and lucid style. Her verse is free to give more importance to the content than style. She writes about human-related and nature-related issues and problems. Her writing is mainly in Pakistani idiom. These aspects of Maki

Kureishi poetry makes it a significant part of Pakistani anglophone poetry. It is relishing to go through these lines because of the lyrical content and imagery. Still, when it discusses human life and its issues in the modern world, it becomes representative of Pakistan and makes it a postcolonial representation of the Pakistani people. The need of the hour is that these Pakistani Anglophone poetic creations should be given due weightage in the teaching syllabi of our higher education systems so that identity and recognition of Pakistani literature in English may be maintained.