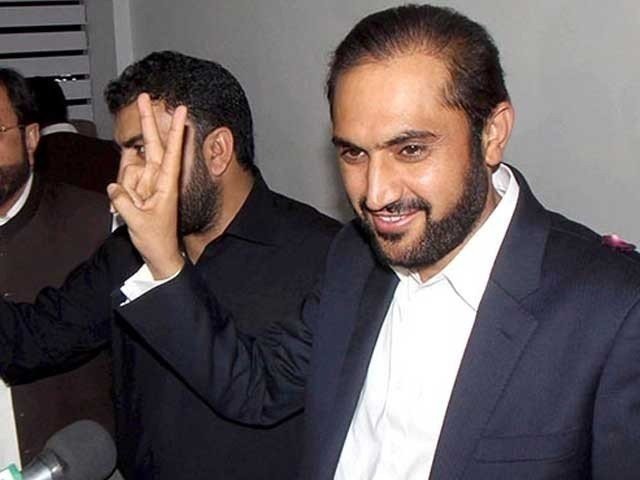 QUETTA: No- trust motion submitted by the members of various political parties against the Chief Minister Balochistan Abdul Quddus Bizjinjo failed on Thursday in the very early stage of the constitutional process.

As per constitution of Pakistan, the support of 20 percent members of the assembly was required to table the no-confidence motion against leader of the house. However, as many as 11 members voted in favour of the no-trust motion against required number of 13 members. Later, the session was prorogued. The ruling Balochistan Awami Party (BAP) in Balochistan is clearly seen divided into two factions.

Former CM and the President of the BAP, Jam Kamal had issued directives to all lawmakers to abide by the party policy and support the no-trust vote against Abdul Quddus Bizinjo, however, incumbent CM Balochistan managed to foil bid to oust him from the CM ship.