* On Monday, Star Sports India shared a video of Aamir, Irfan and Harbhajan 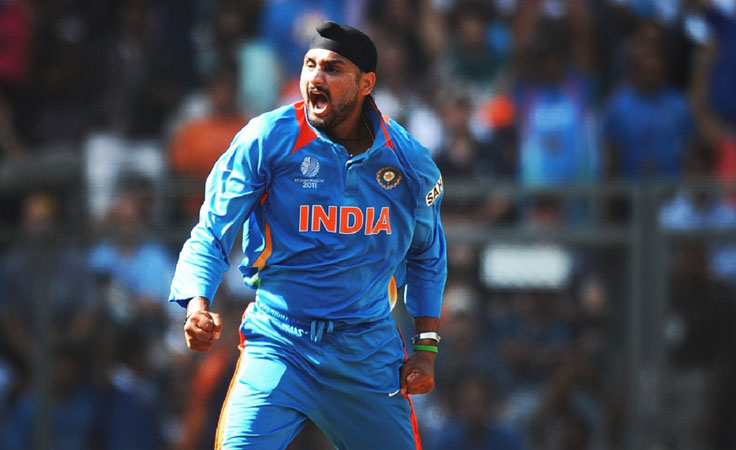 In the video, Aamir is seen telling his fans that he is going to convince Irfan and Harbhajan that he is a good cricketer. Previously, former cricketer, Ravi Shastri told Aamir Khan that he needs to improve his footwork to play for IPL.

On Monday, Star Sports India shared a video of Aamir, Irfan and Harbhajan. The video was captioned, “#AamirKhan is out to prove his worth as a batsman to our experts @irfanpathan_official & @harbhajan3. Can his batting win them over to make the duo go #AamirInMyTeam? Stay tuned to know what happens next.”

In the video, Aamir says, “Friends, the time has come. Now I will prove to these two that I am a cricketer and they will request me ‘please, please, play cricket in our teams.”

However, both Irfan and Harbhajan said that Aamir should stick to acting as cricket is not everybody’s game. Irfan said on Cricket Live, “There are retakes in acting but not in cricket. You have to face fast bowlers, leg-spinners, mystery spinners and not an under-arm bowler in real cricket. So, my suggestion to Aamir bhai is that you focus on acting and leave cricket to us.” Harbhajan said, “Even I wish to become an actor like Aamir Khan, but is it possible? No. So, Aamir bhai, acting suits you, not cricket.” In April, Aamir shared a video of him playing cricket with the film’s crew. He later asks his team, “IPL mein chance hai kya?”

After Aamir shared the video, Star Sports shared a clip, where an anchor is seen asking Ravi Shastri if Aamir has a chance in IPL. To this, Ravi replied, “He looks good in the nets. Probably, he needs to spend some time on his footwork. But should get into most teams.” Ravi played for India from 1981-92, representing the country in 80 Tests and 150 ODIs. After his retirement in 1994, he became a commentator, before being appointed as the head coach of the Indian cricket team from 2017-21.

In the video, Aamir says, ‘Friends, the time has come. Now I will prove to these two that I am a cricketer and they will request me ‘please, please, play cricket in our teams’

Later, Aamir replied to Ravi’s comment and shared a video of himself playing cricket. In the video, he said, “Ravi I am a little disappointed that you (Ravi Shastri) did not like my footwork. Maybe you have not watched Lagaan. Do watch it again. Any team would be lucky to have me. Recommend me properly. It will be fun. You wanted footwork right, see this.”

Aamir is gearing up for the release of his upcoming film Laal Singh Chaddha. The film is directed by Advait Chandan, who directed Aamir in 2017 Secret Superstar. The film brings back the trio of Aamir, Kareena Kapoor and Mona Singh after their 2009 film, 3 Idiots. It also marks actor Naga Chaitanya’s debut in Bollywood. Shah Rukh Khan and Saif Ali Khan reportedly make cameos in the film.