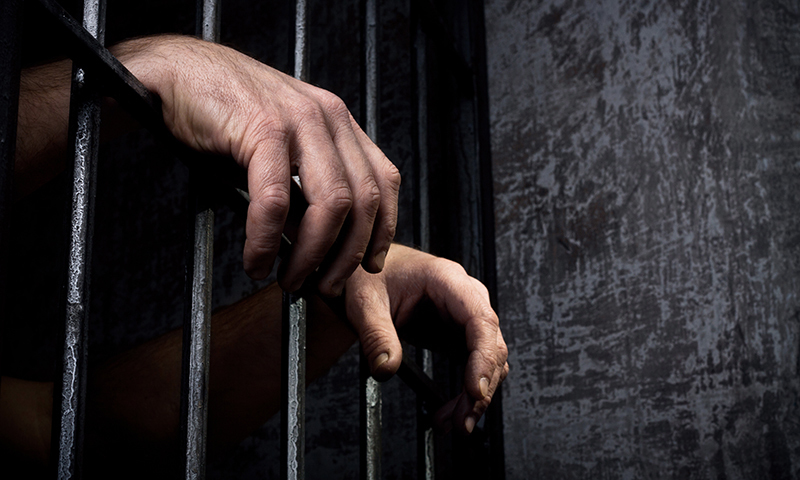 KARACHI: The Gujrat police claimed to have arrested all of the suspects, including a brother and uncle of the victims, involved in the murder of two Pakistani-Spanish sisters killed for honor.

The police claimed to have caught all of the suspects within 48 hours, including the mastermind, who confessed to having been involved in the murder of two Spanish Pakistani sisters, Aneesa Abbas, and Arooj Abbas.

The primary suspect, Shehryar Abbas and Hanif, the brother and uncle of the murdered women, were detained, along with five others: Qasid, Atiq, Hasan, Asfandyar, and one unnamed.

Gujrat District Police Officer Ataur Rehman confirmed the arrest of the suspects for the assassination of the two sisters, saying the women were killed two days ago.

According to the authorities, the two women arrived in Pakistan on May 19 and were slain on May 20. The women had been married to their cousins for a year and wanted to divorce their spouses and marry someone else in Spain, according to the police.

According to the authorities, the women were pressured by their husbands to assist them to immigrate to Spain, and as a result, they were tortured and killed.