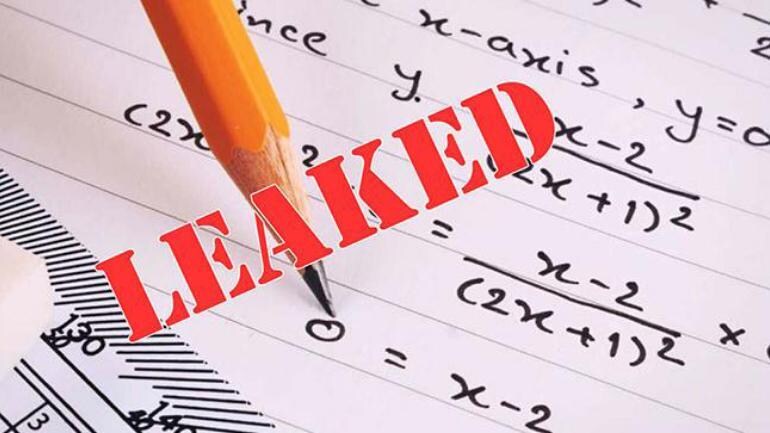 LAHORE: Punjab Chief Minister Hamza Shahbaz has removed Chairman Board of Intermediate & Secondary Education Rawalpindi Dr. Khalid Mahmood and Controller Shahenshah Babar Khan from their posts over examination paper leak issue and a notification has also been issued by the Education department.

Shahenshah Babur Khan has been suspended under the PEEDA Act for being negligent while Nasir Mehmood Awan of Government Gordon College Rawalpindi has been given additional charge of the post of the controller (exam), said a handout issued here.

Commissioner Rawalpindi Noorul Amin Mengal has been given additional charge for the post of chairman BISE Rawalpindi. A committee has been formed to inquire into the issue with UET’s Director of External Linkages Dr. Muhammad Shafiq as its convener.

DPI Colleges’ Director (Admin) Sahibzada Faisal Khurshid and FIA’s cybercrime expert will be the members of this committee. The committee would submit a report to the CM in seven days.