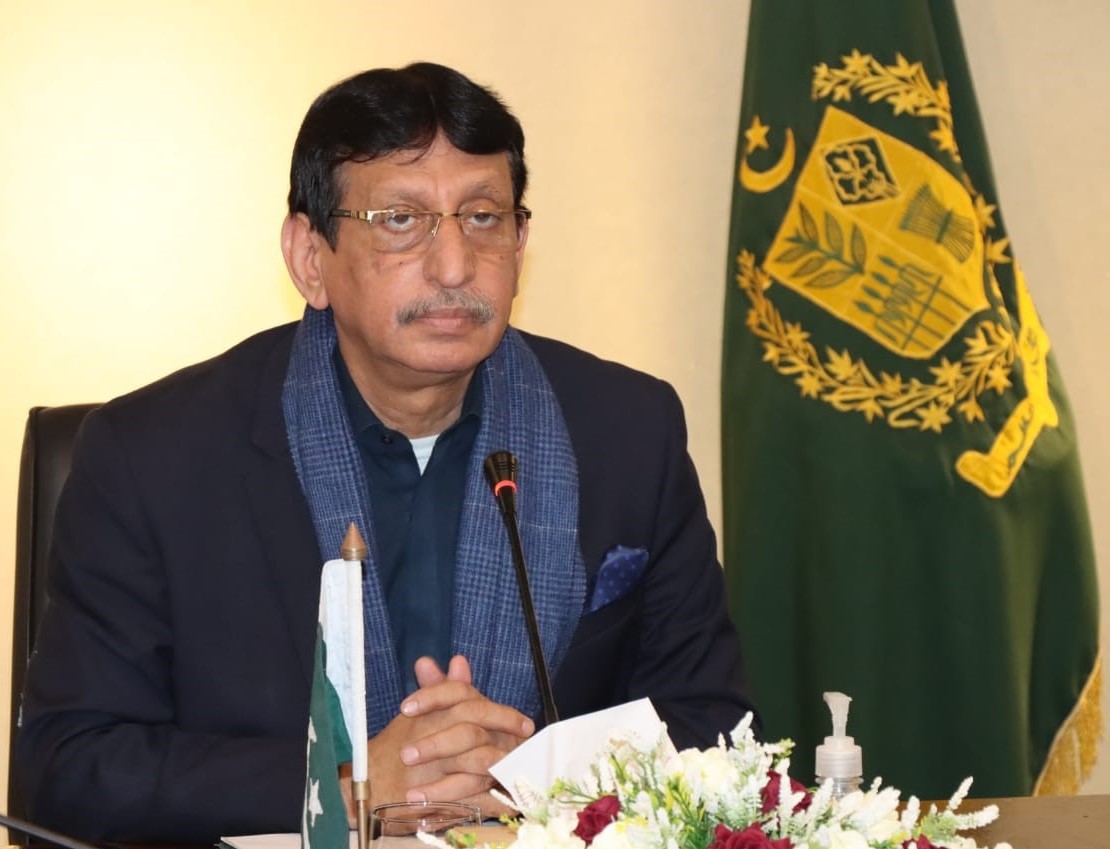 Minister for Information Technology and Telecommunication Syed Aminul Haque Wednesday said almost 75pc work on 37 projects launched for the provision of broadband services under the Universal Service Fund (FSF) had been completed.

“Over 37 projects worth Rs31b were launched by June 2021 and up to 50-75pc of the work has been completed on most of these projects,” he said in a statement. The minister said Rs6.47b were being spent on nine different projects of optical fibre and broadband services in Punjab and nine projects worth over  Rs8.48b were underway in Sindh for the provision of high-speed internet and laying of fibre optical in the province.

As many as 11 projects were being carried out for facilitation of 14 districts of Balochistan at an estimated cost of Rs8.43b. While, over 7.08b rupees were being spent on eight different projects of broadband services and optical fibre in 14 districts of KPK, he added. Syed Aminul Haque said Rs29b were also being spent on 28 projects for the provision of broadband services in far-flung areas during the current financial year.

He said work was also underway on nine different projects for laying fibre optic cable in all four provinces. A total of 4,746 kilometres cable was being laid which would cost Rs13.14b, he said. He said USF had already completed projects for the provision of mobile networks on 1,929 kilometres of main highways.