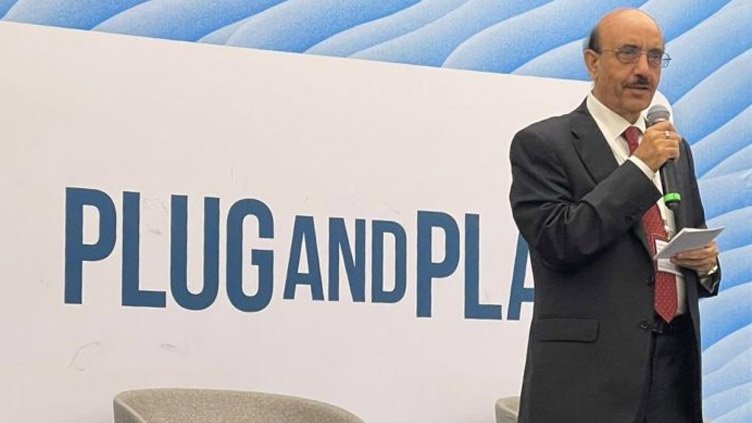 ISLAMABAD: An “Invest in Pakistan” forum was held in San Jose, Silicon Valley, attended by more than 150 participants including nine Pakistani leading Startups, to highlight Pakistan’s immense potential to grow in IT sector.

Pakistan’s Ambassador Masood Khan, in his welcome address, said that in the past 18 months, tech startups in Pakistan had earned half a billion dollars mainly supported from the United States.

He thanked the audience from Pakistan and across the United States including from the US Government for their participation in the event, particularly appreciating the role of organizers and speakers for their hard work to showcase Pakistan’s immense potential to grow exponentially in the IT & Tech Sector.

With a 220 million consumer market, growing middle class and a young and vibrant population, Pakistan was fast becoming a hub for trade, investment and connectivity in the region, he added.

He said Pakistan was leveraging with the US its geo-economic potential to expand its trade and investment relations in diverse areas and to add new anchors in the relationship.

Briefing the audience on the investment landscape in Pakistan, Ambassador Khan highlighted improvements made by the government in ease of doing business and introduction of unprecedented initiatives to facilitate the investors.

Special Representative for Commercial and Business Affairs at the State Department Dilawar Syed, in his remarks, welcomed the initiative, promoting win-win opportunities for entrepreneurs in both countries.

The discussions in the different segments of the summit —The rise of Pakistani startups, Pakistan – the last untapped tech frontier, building startups in Pakistan – An investor perspective and Founders perspective— produced workable recommendations for both the investors and the government going forward.

The participants expressed keen interest in investment opportunities in Pakistan’s IT & Tech sector.