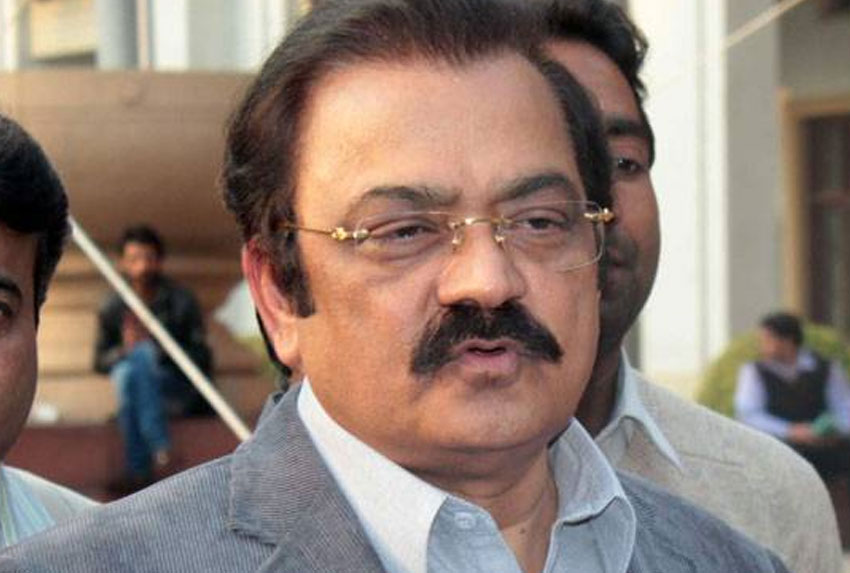 ISLAMABAD: Minister for Interior Rana Sana Ullah on Monday urged former prime minister Imran Khan Niazi to share solid and concrete evidence of possible threat to his life if any with the interior ministry.

“If former prime minister Imran Niazi has any concrete evidence of possible threat to his life, he should immediately share it with the Interior Ministry,” he said in a statement issued here. He said the government was ready to conduct a full investigation into the matter. Judicial Commission could also be set in this regard in case the former premier wanted, he added.

He said the Judicial Commission could make an independent decision after reviewing the evidence and information provided by Imran Niazi. “If Imran Niazi does not provide information about the danger to his life, then like the American conspiracy, this statement will be considered as mere a political stunt,” he said. The minister regretted that the former Prime Minister was presenting threat to his life as a political stunt.