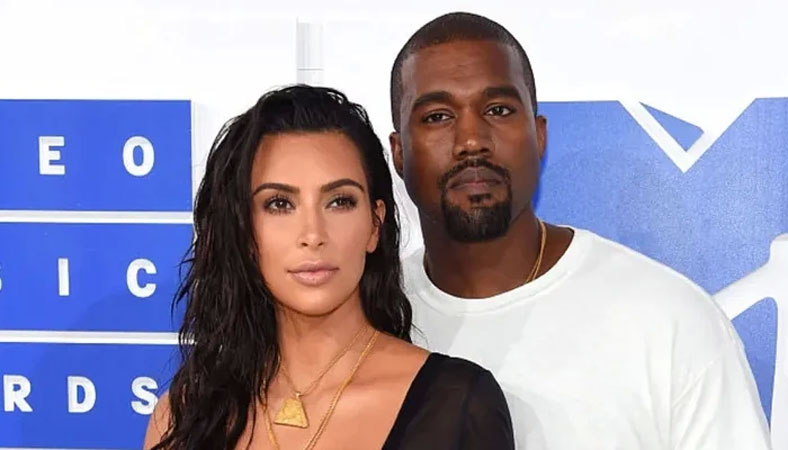 Supermodel Kim Kardashian is sharing some startling details of her divorce from ex-husband, rapper Kanye West in new episodes of the Hulu reality series, The Kardashians.

The SKIMS founder, 41, recently revealed that she had ‘panic attacks’ before dressing for an event as West started to mock her fashion choices amid the split.

Sharing the details, Kim claimed that the Donda rapper compared her glamorous outfit, which she wore at the Wall Street Journal’s Innovator Awards, to a cartoon character Marge Simpson.

In the latest episode, Kim told her sister Kourtney Kardashian that she got to a point within her marriage where she asked West’s opinion on her outfits regularly.

“I got to a point where I would ask his advice for everything down to what I wear. Even now I’m having panic attacks, like what do I wear?” she said.

She went on to say that he styled her for her October 2021 appearance on Saturday Night Live, but went on to pick her own outfit.

“Were you nervous?” Kourtney interjected to ask, with Kim responding, “So nervous. For The Wall Street Journal magazine, I won the innovator award for SKIMS, and I was like ‘How do I wear something that hasn’t been pre-vetted first?'”

She continued, he called me afterward and told me that my career is over and then he showed me a picture of Marge Simpson wearing something similar.”

The mother of four also discussed more trying to find her own personal style following the divorce. “I think that fashion has always been something that I’ve always been really into, but I’ve never been the creator. I definitely see what I like, but I’ve never really been the visionary,” she said in a voiceover.