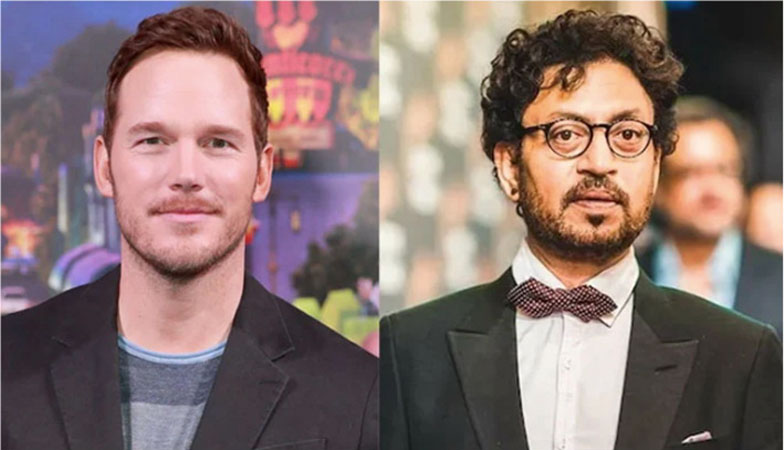 Chris Pratt recalled working with Bollywood actor Irrfan Khan in Jurassic World as he dubs the late star as elegant and powerful in a recent interview.

In a conversation with the Times of India, the Passengers actor talked about Irrfan, who died after a long battle with cancer in April 2020.

The 42-year-old actor said, “He was just such an elegant man… like, down to his fingernails. There was just an elegance about him. He was also so powerful.”

“It’s really a rare combination for there to be such strength in softness,” Pratt added. And that’s what I would call elegant – he could do very little, and still, he would be doing so much.”

The actor continued: “Just by his sheer presence, and his sheer charisma, that he would bring to a role. One tiny flick of an eyebrow, or one tiny little move, was so powerful.”

Chris is currently waiting for the release of the third installment of the movie in which Irrfan starred as Simon Masrani who was the owner of the themed park, titled as Jurassic World: Dominion.

Bryce Dallas Howard, Sam Neill, Laura Dern, and Jeff Goldblum will also join Chris in the Colin Trevorrow directorial, which will hit the theaters in June 2022.