Rupee continues to show downward trend against US dollar 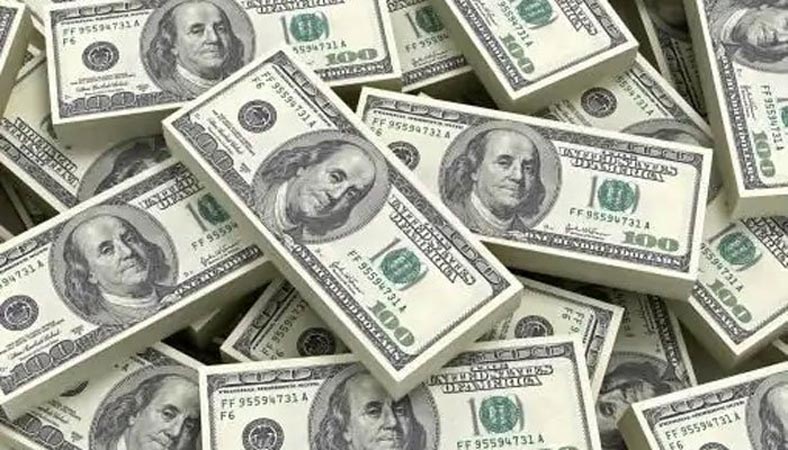 The Pakistani rupee continues to surge to an all-time low against the US dollar on Thursday, breaching the critical threshold of Rs190.70 with a solid jump of 83 paisas against the greenback in the interbank trading.

It means the US dollar has reached its all-time high record standing at Rs190.85.

The previous closing US dollar was 190.02 against the Pakistani currency.

Pakistan Stock Exchange (PSX) on Thursday continued its declining trend after the KSE-100 index shed 343 points, a continuous decline in the market for the third day owing to indecision over a deal with International Monetary Fund (IMF).

Experts opined that the delay in the IMF deal with Pakistan also created uncertainty in the market along with other factors including rising pressure on the import bill and depleting foreign reserves due to payment of foreign loans.