Marvel Studios’ “Ms. Marvel” to be Released in Cinemas

This decision was made to celebrate the introducion of the first Pakistani Marvel superhero, Kamala Khan (played by Iman Vellani), into the MCU. The series also features a diverse cast both in front of and behind the camera. Disney and Marvel did not want Pakistani audiences to miss out on seeing Ms. Marvel and her story as Disney and has not yet launched in their country.
Statement from Hammad Chaudhry, CEO of HKC Entertainment: “We are so thrilled to be bringing “Ms. Marvel” to the big screen in Pakistan. The series is a wonderful celebration of Pakistani art, culture and talent as there is such a diverse engagement of Pakistani creatives across the board. We couldn’t have asked for a better Eid than this huge announcement.” 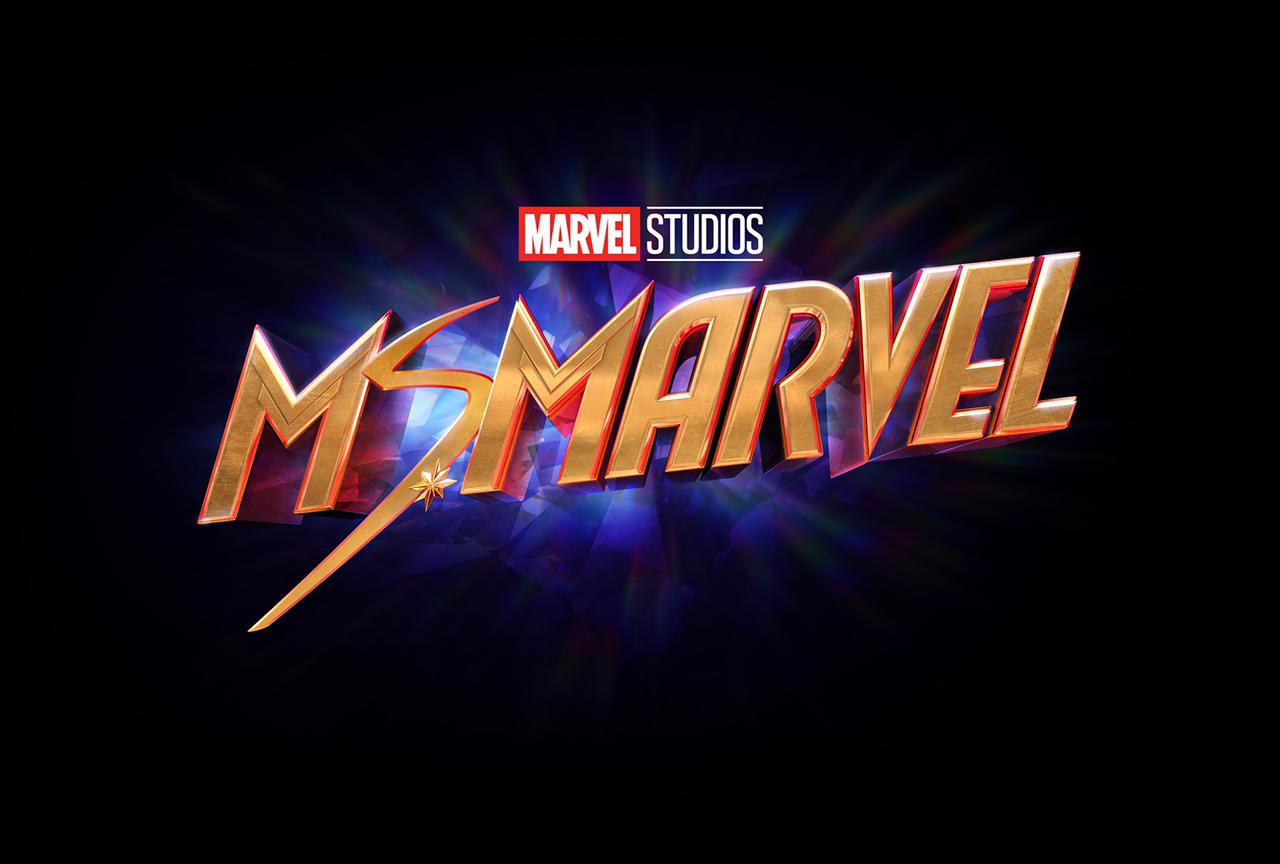