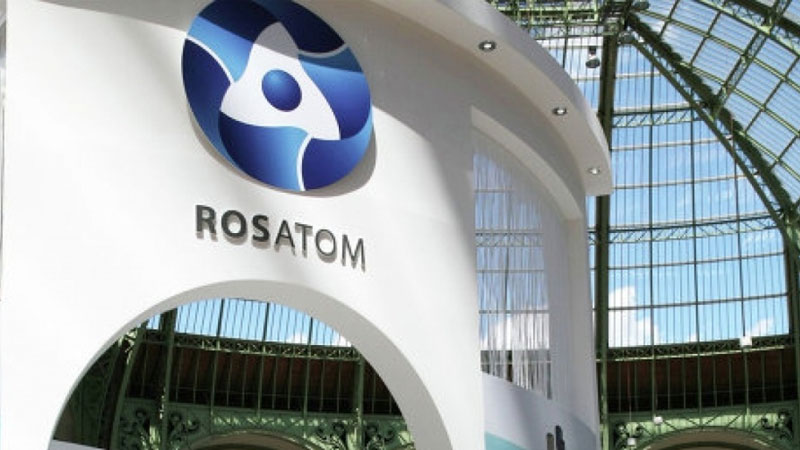 Finnish-led consortium Fennovoima said on Monday it has terminated a contract with Russian group Rosatom to build Finland’s third nuclear power plant, citing risks linked to the Ukraine war. “The war in Ukraine has worsened the risks for the project,” Fennovoima said in a statement, also citing “significant delays”. The proposed 1,200-megawatt Russian-designed reactor was to be built in Pyhajoki, about 100 kilometres (60 miles) from the port of Oulu in northern Finland. The Hanhikivi 1 project, of which Rosatom owns a 34pc stake with the remainder held by a Finnish consortium, had been delayed several times and the construction permit had not yet been granted. It had been one of the major industrial projects involving a Russian company in the European Union, though there had been many uncertainties about its future. Two days before Russia’s invasion of Ukraine, the Finnish government had said it was re-evaluating the security risks for the 7.5b euro deal.