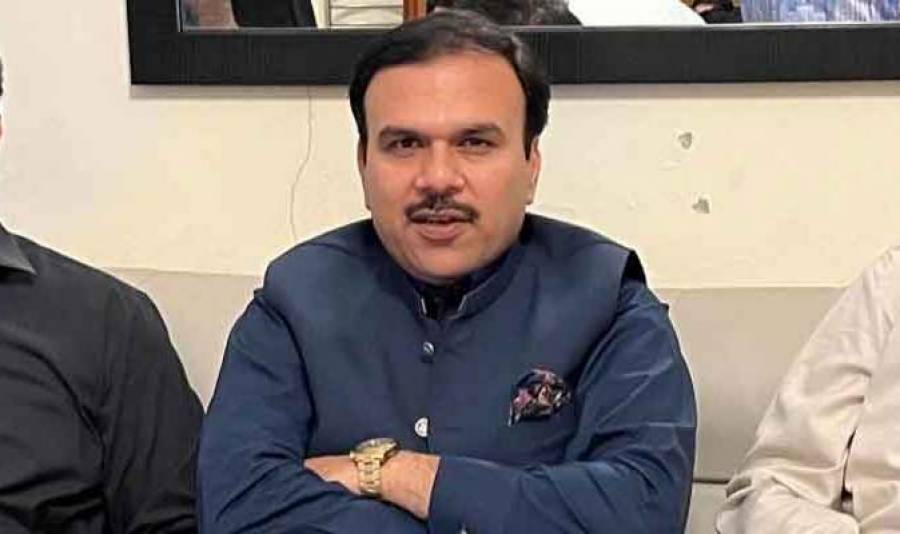 On Monday, a court in Attock allowed the two-day physical remand of MNA Sheikh Rashid Shafiq, nephew of former interior minister Sheikh Rashid, to the police.

Strict security arrangements had been put in place both inside and outside the court. A heavy contingent of police was deployed to prevent people’s entry into the court’s premises.

On the other hand, Pakistan Tehreek-i-Insaf (PTI) workers gathered at the city’s Kutchehry Chowk and protested against the arrest of Sheikh Rasheed’s nephew. They kept chanting anti-government slogans.

Earlier, former interior minister Sheikh Rashid’s nephew MNA Sheikh Rashid Shafiq was arrested yesterday (Sunday, May 1, 2022) as soon as he arrived at the Islamabad airport in connection with raising slogans against Prime Minister Shehbaz Sharif and his Umrah entourage at Masjid-e-Nabawi in Medinah Munawwara.

A case had later been registered at Faisalabad police station against the nephew of Sh Rashid for his alleged participation in the protest against the visiting PM and his companions.