Railways instruct to tighten security in trains, at stations during Eid 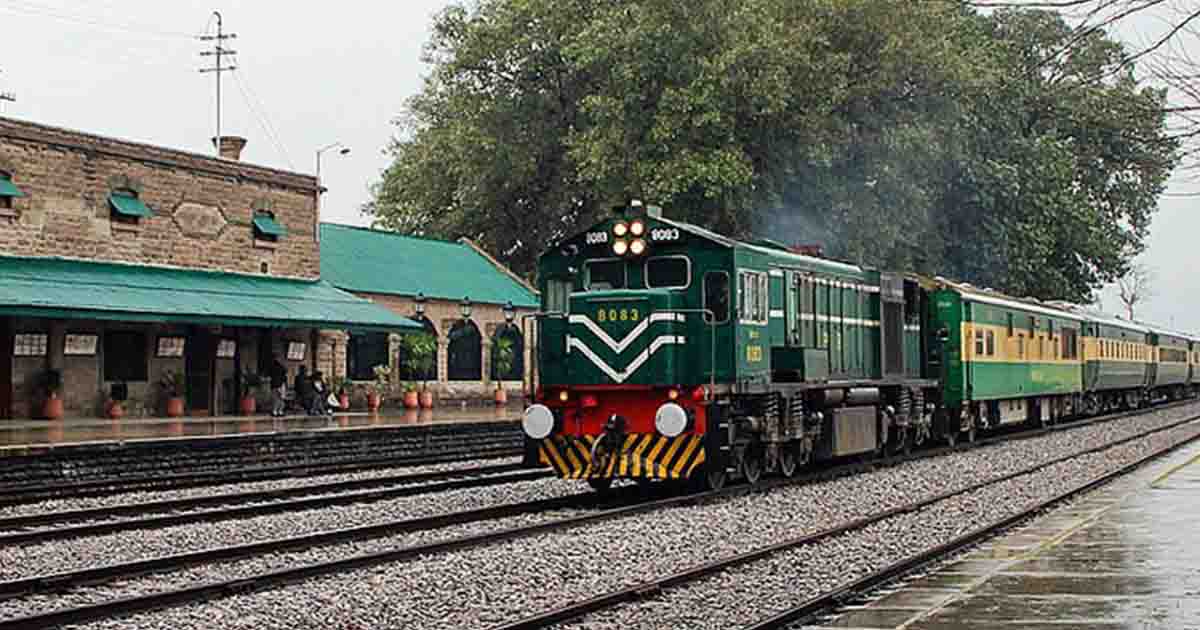 ISLAMABAD: Pakistan Railways Police has issued instructions to all Superintendents of Police (SP)Railways to tighten security in trains as well as at stations to avoid any untoward incident during Eid-ul-Fitr days.

The department had directed all SPs Railways to depute sufficient force at exit and entry points of all railway stations and strict watch to be carried out of suspicious persons, an official in the Ministry told APP.

Pakistan Railways Police Commando Force would be deputed at vulnerable installations and in trains, while bomb disposal staff would also be kept on alert for search of luggage and passengers at railway stations.

“The SPs Railways directed to conduct complete check and search of empty rakes before trains reach the platforms for departure for their destinations,” the official added.

All the SPs Railways would also be directed to remain present on Eid holidays and randomly check trains, stations and escorting staff.

The official said the number of passengers was increasing day by day at railway stations and trains ahead of Eid-ul-Fitr and the Railway administration had arranged special trains across the country to facilitate the extra passengers.

It was pertinent to mention here that Pakistan Railways has decided to run two Eid special trains from Karachi to Peshawar and Lahore on April 29 and 30, respectively for the convenience of the commuters on the occasion of Eid-ul-Fitr.

The second special train would run from Karachi to Lahore on April 30 at 19:45 pm from Karachi Cantonment and would pass through Landhi, Hyderabad, Nawab Shah, Rohri, Sadiqabad, Rahim Yar Khan Khanpur, Bahawalpur, Multan Cantonment, Khanewal, Mian Channu Chichawatni etc, and will reach Lahore at 03:30 next day.