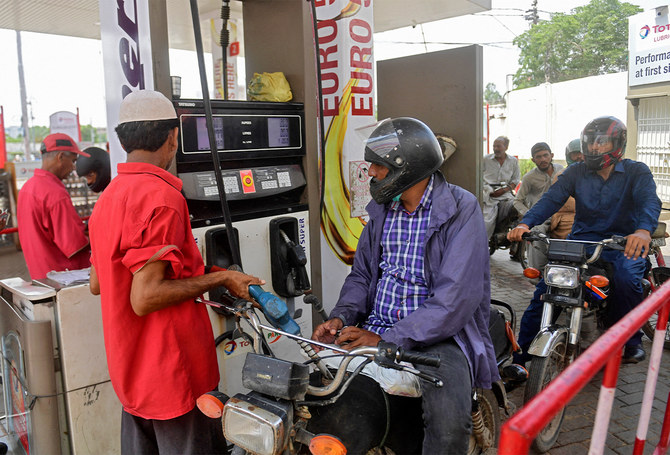 In a statement, she said the people could not be punished for the worst incompetence and blatant mistakes of the Pakistan Tehreek-e-Insaf (PTI) government. Efforts were underway not to impose further burden on the inflation hit people, she added. The minister said the government was prioritising relief for the citizens instead of passing on the impact of global inflationary pressures.

The previous coalition government led by Imran Khan had committed the POL product price increase with International Monetary Fund (IMF) for getting loans, she added. The minister said “Prime Minister Shehbaz Sharif has left for Saudi Arabia to perform Umrah. He will reach Madina Munawwara and this important visit will begin by offering prays for the progress and prosperity of country and the nation.”