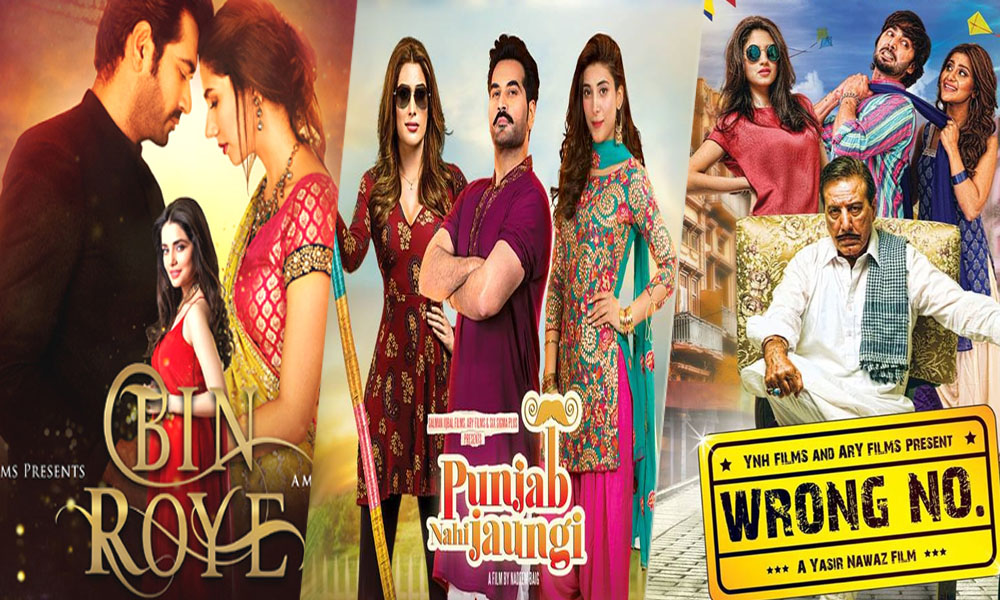 HYDERABAD: Since 1948, Pakistani filmmakers have always been eyeing Eid-ul-Fitr, a time when movie theatres see a huge influx of moviegoers, to earn high revenue and offer quality entertainment to the families.

Since the time Pakistan Film Industry was founded, 959 films have been released so far on the days of Eid-ul-Fitr including Urdu, Punjabi, Sindhi, Pashto, and other regional languages.

According to a report in Film Database Magazine, Pakistan’s first film ‘Teri Yaad’ was released on Eid-ul-Fitr 1948.

The ’70s considered a golden age for the Pakistani film industry saw the release of 87 films from 1970 to 1979, including Urdu, Punjabi, and Pashto films, of which 11 were super hits, 17 hits and 22 were average.

Director Nazrul Islam’s AAINA was the most successful film of the decade, lasting more than 400 weeks (4 Diamond Jubilees).

It is pertinent to mention that due to the spread of the deadly pandemic worldwide,  which led to the closure of Pakistani cinema houses, no new film was released in the last two years on Eid-ul-Fitr days. However, all are set to release new films on Eid-ul-Fitr this year with the hope to succeed at the box office.