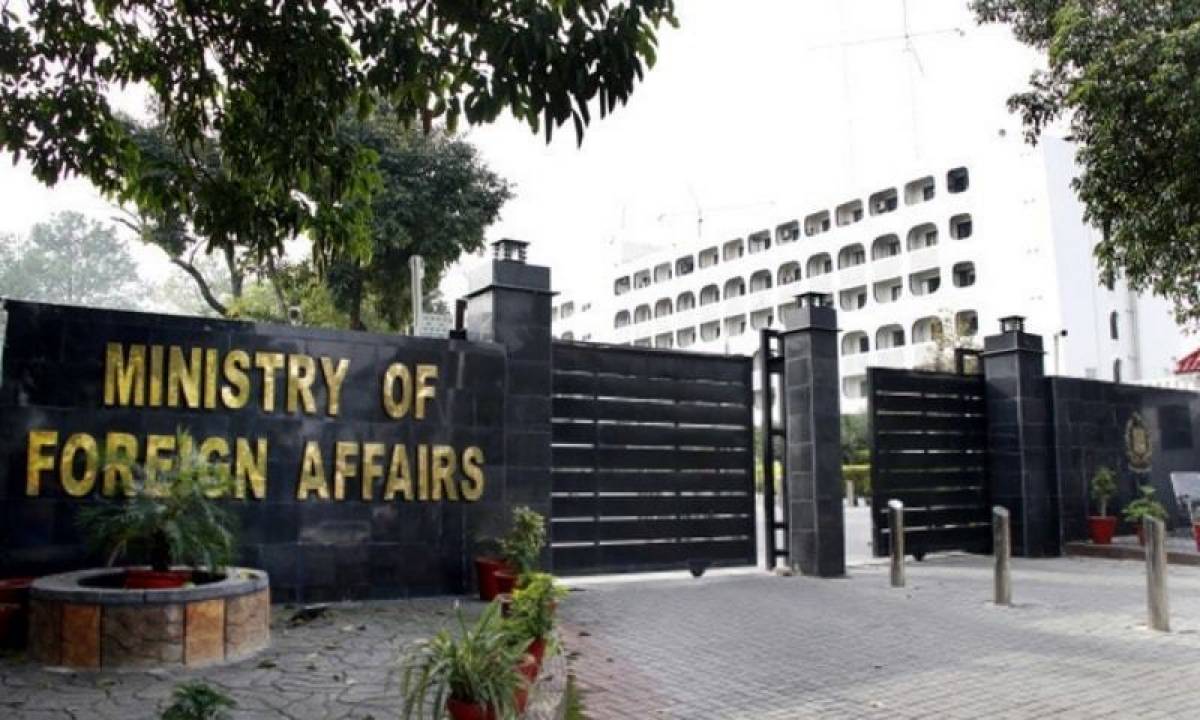 ISLAMABAD: Pakistan on Sunday categorically rejected the malicious Indian propaganda regarding the alleged use of the Kartarpur corridor for business meetings.

“It is obvious that this concoction is part of India’s deliberate smear campaign seeking to undermine Pakistan’s historic initiative of opening the Kartarpur Sahib Corridor for Sikh pilgrims from India and around the world, the Foreign Office Spokesperson said in a press release.

The spokesperson said there was nothing new about India’s desperate bid to malign the “Corridor of Peace” and divert the world’s attention away from the grave injustices being done to its own minorities, especially Muslims, who were being targeted with impunity by Hindu zealots in utter disregard of all tenets of law and justice.

India would be well advised to desist from casting fallacious aspersions on the Kartarpur Corridor which was a gift by the Government of Pakistan to the Sikh community, and instead focus on taking meaningful steps to effectively protect its own religious minorities and ensure the safety of their lives and places of worship, the spokesperson added. “Pakistan accords the highest primacy to the rights of the minorities.

Sanctity of religious places and revered sites of every community is ensured in Pakistan,’ it was further added. Just recently, Pakistan hosted over 2000 Sikh pilgrims from India alone who were here to participate in the annual Baisakhi festival held from 12-21 April 2022.

Elaborate arrangements were put in place to facilitate the visiting pilgrims to pay homage at their holy religious sites. The Sikh community around the world remained appreciative of Pakistan’s commitment to inclusivity, diversity, and promotion of religious harmony.