LAHORE – Death toll reaches at least 72 people and more than 300 injured – many of them children – when a suicide bomber blew himself up in a crowded park in Lahore on Sunday.

A private TV channel reported that people pray for the victims near the blast site on Monday morning. Explosives packed with ball bearings ripped through crowds near a Gulshan Iqbal Park’s play area, leaving dozens dead or bloodied.

Witnesses described children screaming as people carried the injured in their arms, while frantic relatives searched for loved ones. Javed Ali, a 35-year-old who lives opposite the park near the centre of the city, said the force of the blast shattered the windows of his home. “After 10 minutes I went outside. There was human flesh on the walls of our house. People were crying, I could hear ambulances,” he said.

Doctors described frenzied scenes at hospitals, with staff treating casualties on floors and in corridors, as officials tweeted calls for blood donations. Witnesses said the wounded were first rushed to hospital in rickshaws and other vehicles before dozens of ambulances arrived on the scene.

“The bomber managed to enter the park and blew himself up near the kids’ playing area where kids were on the swings,” top administration official Muhammad Usman told news agency.

Officials said the toll – already the highest in an attack this year – was expected to rise.

A Lahore rescue official confirmed 72 people were dead, and said the number of injured stood at 340. Facebook activated its safety check system, so people could tell friends and relatives they were safe, but a glitch meant notifications were sent to people all over the world.

The company later apologised, but some users said the error meant news of the attack spread more quickly than it might otherwise have done. Prime Minister Nawaz Sharif expressed his “grief and sorrow over the sad demise of innocent lives”.

His Indian counterpart Narendra Modi telephoned to say “the people of India stand with their Pakistani brethren in this hour of grief,” state media reported.

The US labelled the incident “cowardly”, while Pakistan’s Nobel Peace Prize winner Malala Yousafzai tweeted: “Pakistan and the world must unite. Every life is precious and must be respected and protected.” 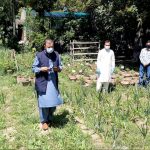 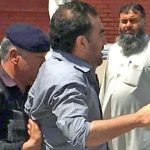 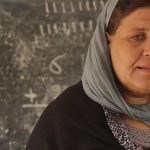 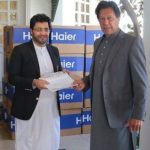 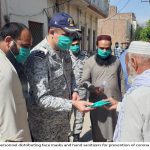 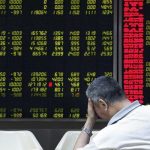 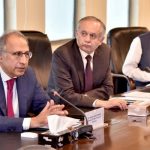 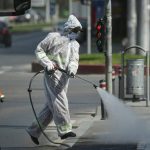 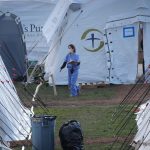 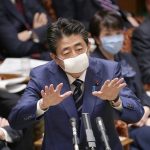