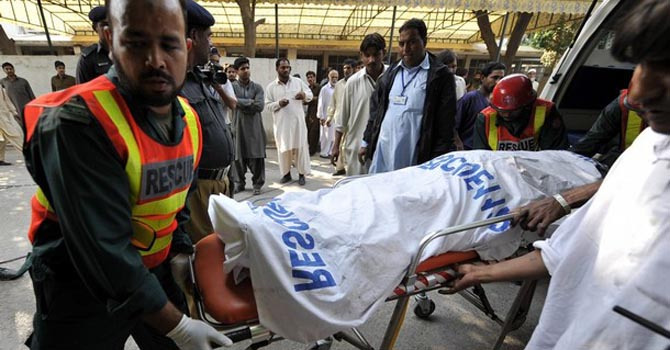 The police said that the victim identified as 18-year-old Zainab committed suicide at her home and was a student of D-Pharmacy first year.

“It has emerged that the girl found it difficult to study medical and only got admission over insistence from her parents who ensured her admission on self-finance after submitting Rs6 million,” they said.

The police said that they were investigating the matter considering all angles.

This is not the first such incident as recently a final year MBBS student of Nishtar Medical University attempted suicide claiming that he was intentionally failed during his viva test.

A video message was issued from the student identified as Kashif Raza soon after he gained consciousness after being treated at the Nishtar Hospital.

It is pertinent to mention here that the student has cut his blood veins to attempt suicide after being failed in a paper but was saved after he was rushed to the hospital immediately.

The student said in his message that he never failed in any of his subjects during the past four-year examinations at the varsity.

Raza blamed that he was intentionally failed in the viva procedure as some of the teachers in the varsity have personal grudges against him.