US distances itself from Ilhan Omar’s visit to Pakistan 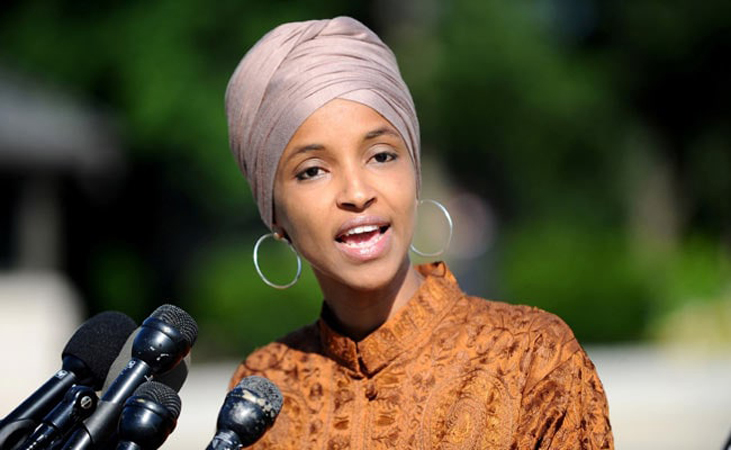 “As I understand it, Representative Omar is not visiting Pakistan on US government sponsored travel,” he told reporters at his daily news briefing in response to a question from a Pakistani reporter.

“So I’d need to refer you to her office for questions on her travel,” Price added.

Ms. Omar, a Democrat, arrived in Islamabad earlier this week on a visit to Pakistan, and will stay till April 24.

However, her meeting with Imran Khan generated controversy as the ex-premier has been claiming that a US-backed conspiracy was behind his government’s ouster. Washington has firmly denied his claims.

Some politicians immediately chided the PTI chairman for the meeting with Ms. Omar, reminding him of his criticism of US officials meeting opposition figures. In this regard, Interior Minister Rana Sanaullah posed the question to Khan, “Was the meeting with the American Congresswoman part of a conspiracy or was it interference?”