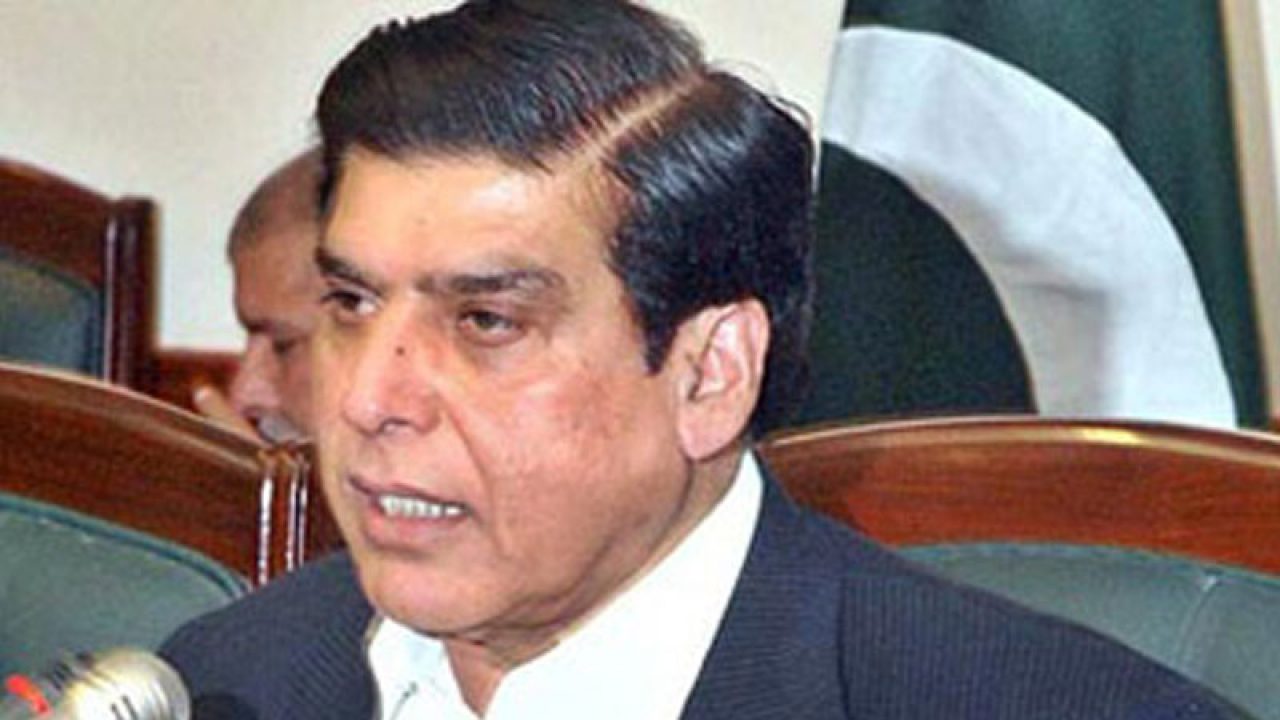 Saudi Arabia being a selfless friend had stood by Pakistan in time of need as their brotherly relations were intertwined in bonds of religion, history, and culture, he added. Their decades-old friendship had witnessed positive and steady progress with the passage of time, he said while talking to Saudi Ambassador Nawaf Bin Said Al-Malki who called on him here at the Parliament House, according to a press release.

The NA speaker said the two countries’ legislatures had brotherly relations and supported each other at the international and regional forums. Paying gratitude to the Saudi leadership, he said they had always stood by Pakistan whenever needed. He also called for further cooperation in the diverse sectors. The Saudi ambassador, agreeing with the NA Speaker, said the hearts of the people of Saudi Arabia and Pakistan beat together.

He said Saudi Arabia had stood and would always stand by Pakistan whenever needed. He also agreed to enhance parliamentary interaction between the legislative bodies of two countries, and assured to extend his all-out support.