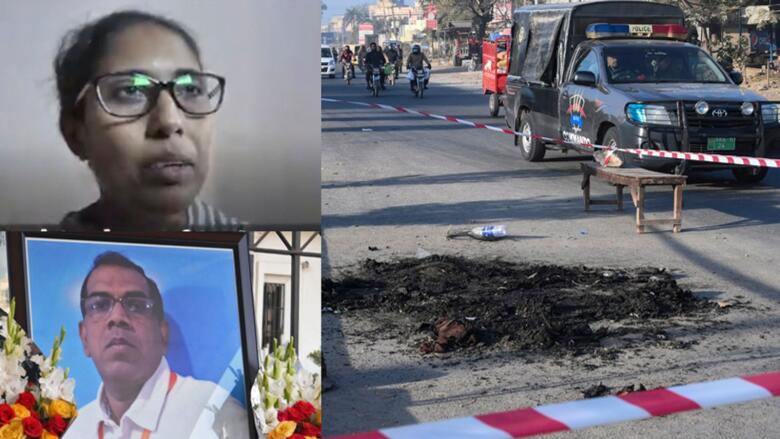 The court handed down the death sentence on two counts to six accused – Taimoor, Abdul Rehman, Muhammad Irshad, Ali Husnain, Abu Talha and Muhammad Humair – besides ordering them to pay compensation of Rs 200,000 each to the legal heirs of the deceased under Section 302 of Pakistan Penal Code and Section 7 of Anti-Terrorism Act, 1997.

The court handed down life imprisonment to nine accused – Rohail Amjad, Ihtesham Zaib, Imran Riaz, Sajid Ameen, Zaigham Mehdi, Ali Hamza, Luqman Haider and Abdul Saboor – along with a fine of Rs 200,000 each and Rs 200,000 compensation to the legal heirs.

The court also awarded five years imprisonment to the accused, Ali Asghar, besides acquitting one accused, Bilal, from the charges.

The prosecution sources further submitted that the court had indicted the accused on March 12 after the copies of the documents were given to them.

The sources said that the prosecution produced 43 witnesses-including eyewitnesses – to prove the charges against the accused, besides forensic audio, video and documentary evidence.

The prosecution completed the evidence within one month and the trial court provided ample opportunity to the accused and their advocates to defend the case, sources added.

The sources said that the police had arrested 89 accused, including 9 juveniles, and two separate challans were filed after the completion of the investigation in the ATC.

A mob in Sialkot tortured Sri Lankan Don Priyantha Kumara, who was working as a general manager at a local factory, to death over blasphemy allegations on December 3, 2021. Police Station Uggoki, Sialkot, had registered the FIR and arrested 187 people.