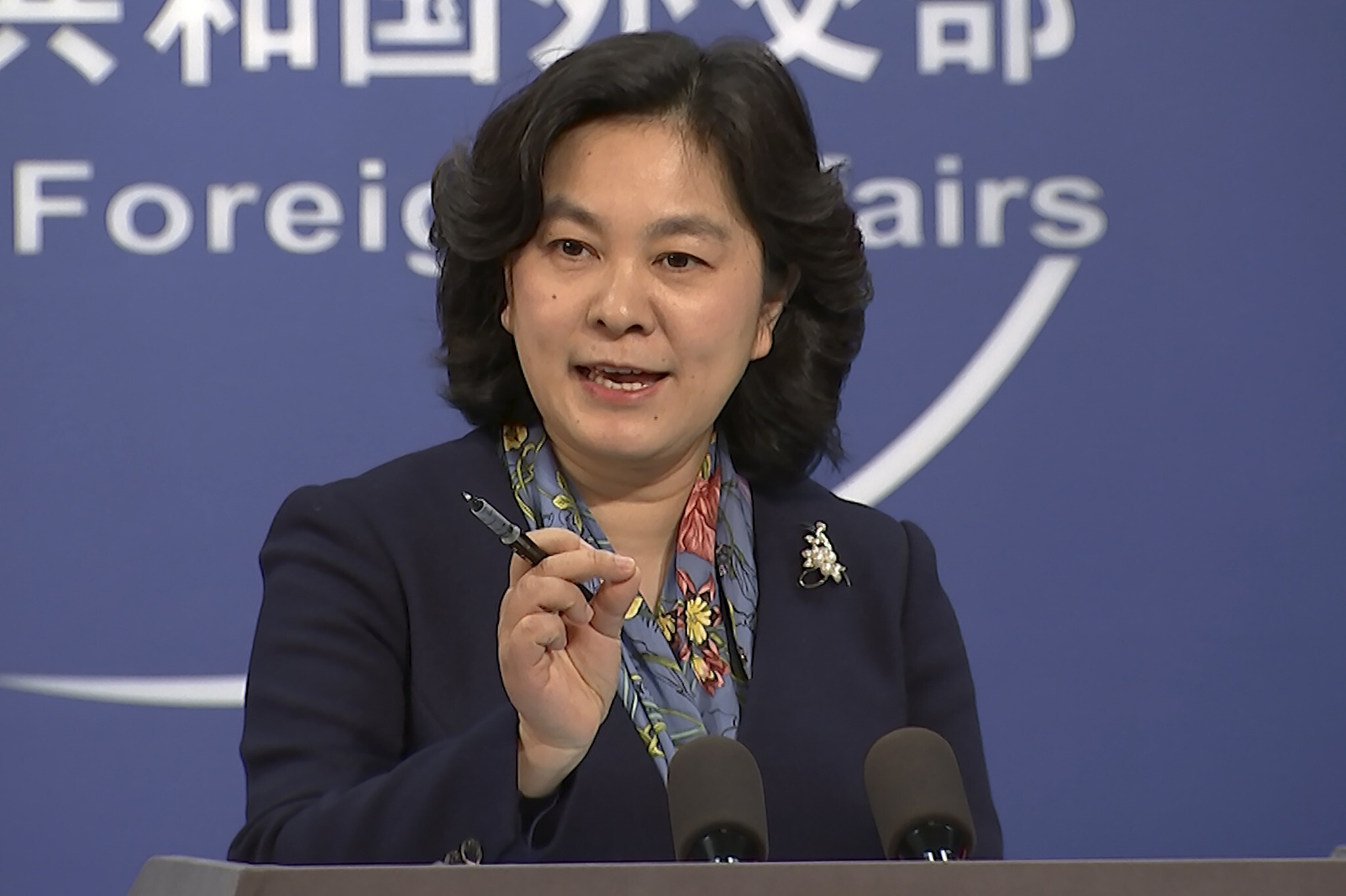 BEIJING: China on Monday expressed concern over the escalating tension between Palestinians and Israeli police at Al-Aqsa Mosque compound in Jerusalem.

China has been following closely with concern the escalating tension between Palestine and Israel in Jerusalem, Chinese Foreign Ministry Spokesperson, Wang Wenbin said during his regular briefing here.

He said that the issue of Jerusalem’s status and ownership was complicated and sensitive and hoped that the parties concerned would act in accordance with relevant United Nations resolutions, maintain and respect the historical status quo of the holy sites in Jerusalem, stay calm and exercise restraint, and prevent the situation from deteriorating or even getting out of control.

China will continue to play a constructive role in this effort, he added. According to reports, hundreds of Palestinians clashed with Israeli police at the Al-Aqsa Mosque compound in Jerusalem on April 15, leaving at least 152 people injured.