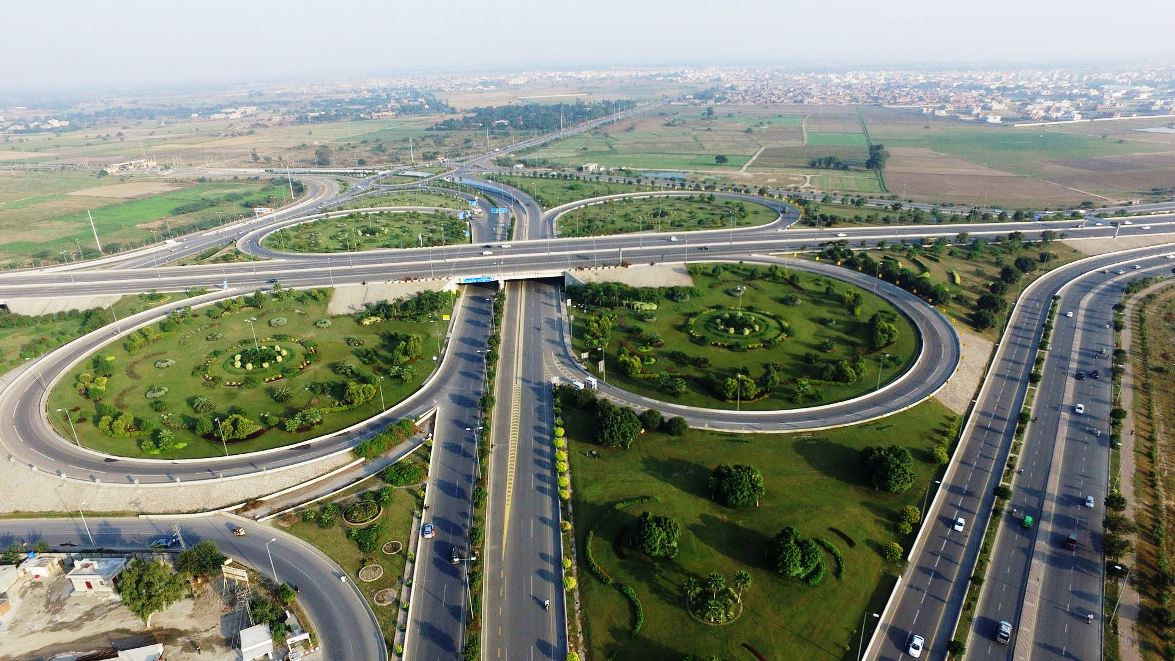 The Commissioner directed the authorities concerned that a fair and expeditious payment should be made to the owners of the land being acquired for the project. He also directed the Director Land, RDA and Land Acquisition Collector to submit a report on these issues on Monday.

Commissioner Rawalpindi suggested to the FWO officials to immediately set up their camp office at Baanth, so that the pace of the construction work could be accelerated and the project could be completed as soon as possible. On this occasion Chief Engineer RDA, Dr. Habib-ul-Haq Randhawa gave a detailed presentation on the project.

The Commissioner was informed that the construction work of 38.3 km long main carriageway from Baanth (N-5) to Thallian (M-2) under Rwp Ring Road project would be completed in two years. The basic aim of the project was to ease traffic congestion on the roads of the twin cities, Rawalpindi and Islamabad.

The Chief Engineer said the design speed would be 120 km/h. The Ring Road would comprise six lanes and five interchanges at National Highway (N-5) at Baanth and cross through Chakbeli Road, Adiala Road, Chakri Road and terminate at the motorway (M-2) at Thallian Interchange.

The Rawalpindi Ring Road would cater the traffic issues by providing an alternative bypass by connecting N-5 with M-2, he added. RDA officers, Col. Muhammad Irfan in charge of FWO team, and other officers were also present on the occasion.

On this occasion, the residents of different villages living near Baanth also met the Commissioner and thanked for starting the construction work of the mega project.