ISLAMABAD – Soon after the prime minister announced a judicial commission would probe Panama Papers allegations against the Sharif’s family, Pakistan Tehreek-e-Insaaf (PTI) sprang into action, raising objections and technical questions about the jurisdiction of the proposed commission.

“The prime minister has not made it clear who would appoint the judges: chief justice of Pakistan or the government,” said a PTI statement. The PTI criticised PM Nawaz, saying he did not talk about a time period the commission would complete its task.

“He did not explain about the powers of the commission and whether, it would be allowed to investigate the assets of the Sharif family within the country and abroad,” the communiqué added.

In his speech, the prime minister did not give a satisfactory answer to the revelations made by consortium of investigative journalists, the statement said. It added, “Major portion of PM’s speech was based on political stories.” 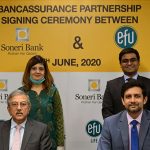 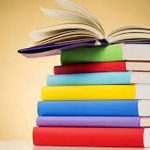 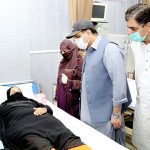