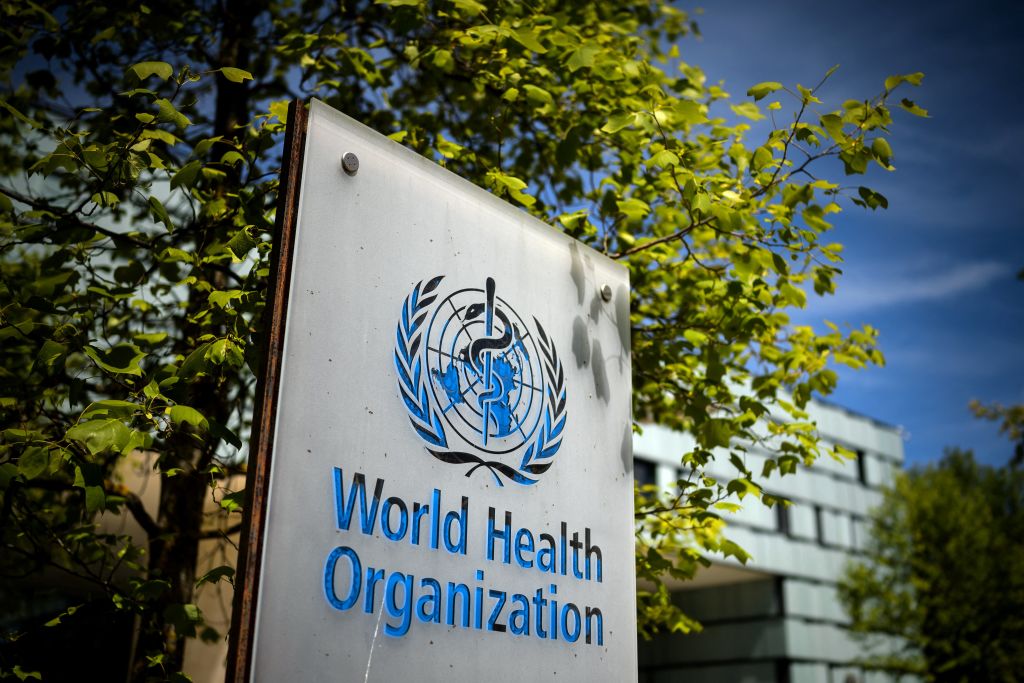 GENEVA: The WHO chief said on Wednesday that the world was treating humanitarian crises affecting black and white lives unequally, with only a “fraction” of the attention on Ukraine given elsewhere.

World Health Organisation’s director-general Tedros Adhanom Ghebreyesus said the emergencies happening in other parts of the world were not being taken as seriously and hoped the international community “comes back to its senses”.

“I don’t know if the world really gives equal attention to black and white lives,” Tedros told a news conference. “The whole attention to Ukraine is very important of course, because it impacts the whole world.

“But even a fraction of it is not being given to Tigray, Yemen, Afghanistan and Syria and the rest. A fraction.

“I need to be blunt and honest that the world is not treating the human race the same way. Some are more equal than others. And when I say this, it pains me. Because I see it. Very difficult to accept but it’s happening.”

Tedros, who is himself from Tigray, said the United Nations had determined that 100 trucks per day of life-saving humanitarian supplies needed to be going into the besieged northern region of Ethiopia.

The country’s former health and foreign minister said that since a truce was declared, at least 2,000 trucks should have gone in, but only 20 have done so thus far.

Tedros said he was worried that the 20 trucks going in could be just a “diplomatic manoeuvre” on the part of the government in Addis Ababa.

“In effect, the siege by the Ethiopian and Eritrean forces continues,” he said.

“To avert the humanitarian calamity and hundreds of thousands more people from dying, we need unfettered humanitarian access from those reinforcing the siege.” But Tedros said global attention was simply not being placed on such humanitarian crises.

“I hope the world comes back to its senses and treats all human life equally,” he said.

“What is happening in Ethiopia is a tragic situation. People are being burned alive… because of their ethnicity…. Without any crime. “So we need to balance. We need to take every life seriously because every life is precious.”

The UN says hundreds of thousands of people are at risk of starvation in Tigray, where people have for months also faced fuel shortages and a lack of basic services such as electricity, telecommunications, internet and banking.

Thursday marks 50 days since Russia invaded Ukraine. More than a quarter of the Ukrainian population has been forced from their homes.

Moscow — already accused by the West of widespread atrocities against civilians — appears to be readying a massive offensive across Ukraine’s eastern Donbas region.