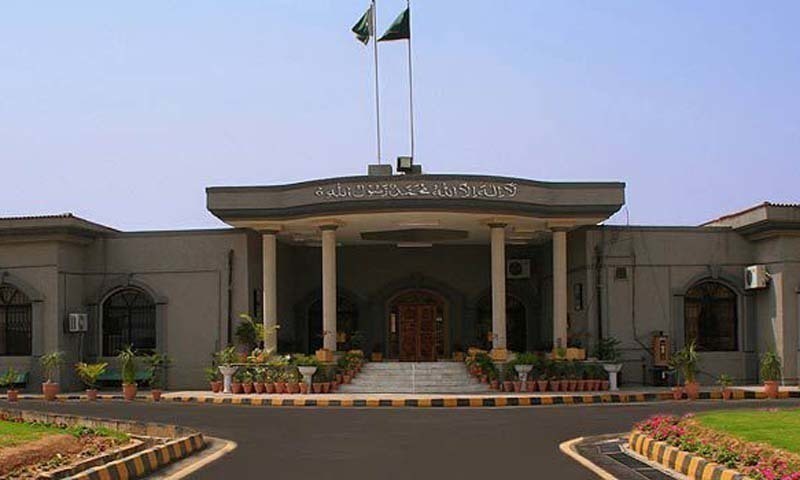 ISLAMABAD:The Islamabad High Court (IHC) on Wednesday declared the appointments of all members of Pakistan Medical Commission including its President Dr. Arshad Taqi and Vice President Ali Raza as illegal and ordered to immediately remove them from the posts. The court instructed the government to notify officers of the relevant ministry to run day to day functions of the PMC until the appointments of the new members.

The court also declared the decisions taken by the PMC members during the time as illegal. The court, however, declared the policy of golden hand shake for employees as well as PMC Act as lawful. It stated that the sacked employees could raise their reservations individually before the new body against golden shake hand.

Justice Mohsin Akhter Kayani announced its verdict which was reserved on the petitions filed by PMC employees challenging the appointment of PMC members and golden hand shake policy.  ‘ The court order said that the pension’s money couldn’t be recovered from the employees who had already received it while who had not received it was not eligible of it.

The court said all the employees including the petitioners have no right to challenge the legislative intent of the parliament in the PMC Act, 2020 where the Parliament has settled the terms and conditions of the employment of all the employees. The golden handshake scheme or voluntary severance scheme is the policy decision and legislative intent of Federal Government, which has been included in the statute, whereafter the scheme has been introduced, which is not adverse to the rights of petitioners.

It said that the PMC Act, 2020 is intra vires and is not in violation or against the fundamental rights of the petitioners in any manner. The very appointment of respondents No.3 to 9 through notification, dated 25.09.2020, is illegal, non transparent, without any selection process and against the merits promoting the favoritism and nepotism, as such, the protection given to those members in terms of Rule 8 of the Appointment of Members (Council and Board) Rules, 2021 is also illegal.

The decision said all acts, orders, decisions, etc., passed or approved by the members after notification dated 25.09.2020 are also declared illegal. The Federal Government is directed to initiate the process of appointment of members in terms of sub-section (1) of Section 4 of PMC Act, 2020 in a transparent manner. The case of contractual employees seeking regularization after termination or expiry of their contract is a closed and past transaction, it concluded.