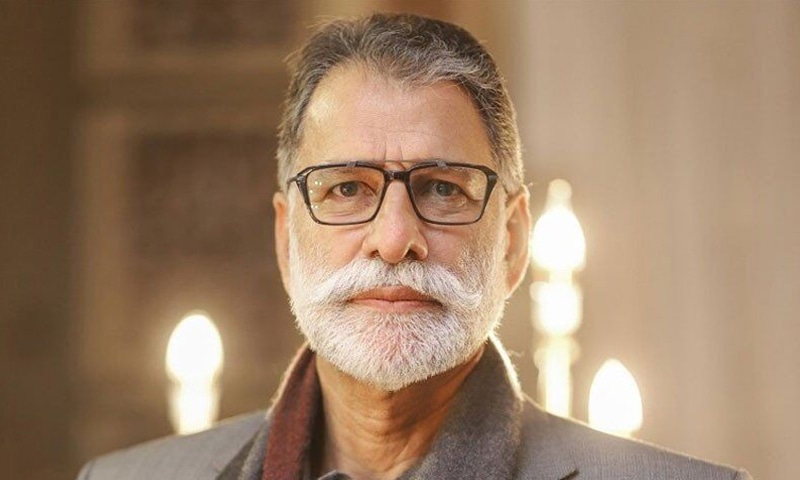 The PTI has decided to sacrifice its own Prime Minister Sardar Abdul Qayyum Niazi in order to thwart the PDM’s potential no-trust move against the Azad Jammu and Kashmir government.

Former Prime Minister and PTI Chairman Imran Khan, who approved the no-confidence motion against his party’s AJK premiere on Wednesday, also suggested a name for the valley’s new chief executive.

In this regard, PTI Secretary General Asad Umar wrote a letter to the Speaker of the AJK Assembly. According to the letter, Sardar Tanveer Ilyas would be the PTI’s prime ministerial candidate. The assembly session of the AJK would be held on April 15.

In this regard, Imran Khan has issued instructions to all of the party’s MLAs.

The PDM planned to introduce a no-confidence motion in the AJK assembly with the assistance of disgruntled members of the ruling PTI.

Sardar Tanveer Ilyas was the strongest candidate for the premiership after the general elections in AJK in July 2021, in which the PTI emerged as the largest party, but Imran Khan installed Qayyum Niazi as the AJK’s prime minister.

PTI MLAs believed that if Imran Khan had made the right decision, the party would not have had to face this day.

In response, the PPP AJK announced on Tuesday that it, along with the PML-N, would file its own no-confidence motion against Abdul Qayyum Niazi.

PPP AJI Central Deputy Information Secretary Shaukat Javed Mir stated that the PTI had expressed dissatisfaction with its own government. “We will depose this rigged government that was imposed on us,” he added.