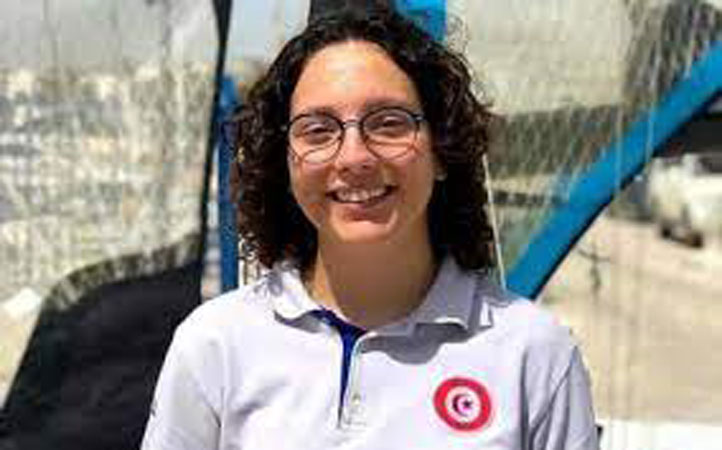 TUNIS: Tunisian sailor Eya Guezguez, who represented her country at the Tokyo Olympics, has died aged 17 in an accident during national team training, the International Olympic Committee announced Monday. The accident occurred when the boat she was sailing with her twin sister Sarra capsized in high winds in training. Eya drowned, but her sister was rescued. The twins competed at Tokyo aged just 16. I am shocked by the news of sailor Eya Guezguez’s death. She was an inspiring talent and role model for her athletes’ generation,” said IOC president Thomas Bach in a statement on the organisations web site. “Eya Guezguez’s participation at Tokyo 2020 alongside her twin sister Sarra will continue to motivate girls everywhere. Our thoughts are with her family, friends and the Olympic community in Tunisia.” The sisters competed together in the 49er FX class in Tokyo where they finished 21st.