* Kris 'will just randomly text me and be like, I think it's time and I'm like, Is this not up to me?!' Kendall said 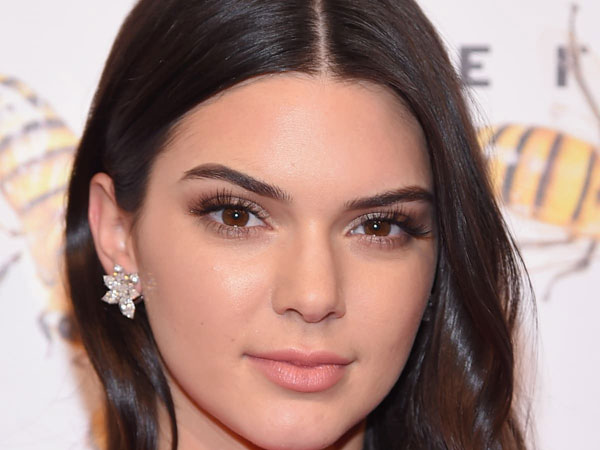 Ten is not enough for Kris Jenner-the momager wants more grandkids! The famous family gathered to promote their new Hulu show, The Kardashians, and Kris’ only childless kiddo, Kendall Jenner, exclusively revealed to E! News’ Daily Pop that her mom is “100 percent” pressuring her to start a family with boyfriend Devin Booker, as is her little sister, mother of two Kylie Jenner.

Kris “will just randomly text me and be like, ‘I think it’s time’ and I’m like, ‘Is this not up to me?!'” Kendall said. “Just your friendly reminder!” Kris piped in.

Other revelations during the interview included Kim Kardashian crediting her inner mama bear for those rare times when she publicly loses her temper and unleashes a savage clap-back.

“I get to a point where I just have to let it all out and say how I feel,” the Keeping Up with the Kardashians alum admitted while promoting the premiere of their new Hulu series The Kardashians.

“I think that also comes with the protection of being a mom and life experiences where you just have no time to bulls–t anybody and you just have to get s–t done.”

“I just go off of vibes. Whatever good vibes are, that’s what you should go for. If it’s older, younger, doesn’t even matter,” Kim said before adding with a smile, “But younger…I’m not mad at it.”

As for Kourtney Kardashian’s recent surprise wedding to Travis Barker in Las Vegas, the newlywed mother of three revealed the one family member she gave a heads-up to: her famous momager.

“I did tell her that it was probably going to happen,” Kourtney shared before Kris confirmed, “I got a warning.”

Kris added, “It was literally just another day in the life of Kourt. You never know what’s going to happen with this family day to day so you have to take a deep breath before you check your phone and know that by the end of the day everything will be A-O.K.”

Their new show The Kardashians premieres Thursday, April 14 on Hulu.