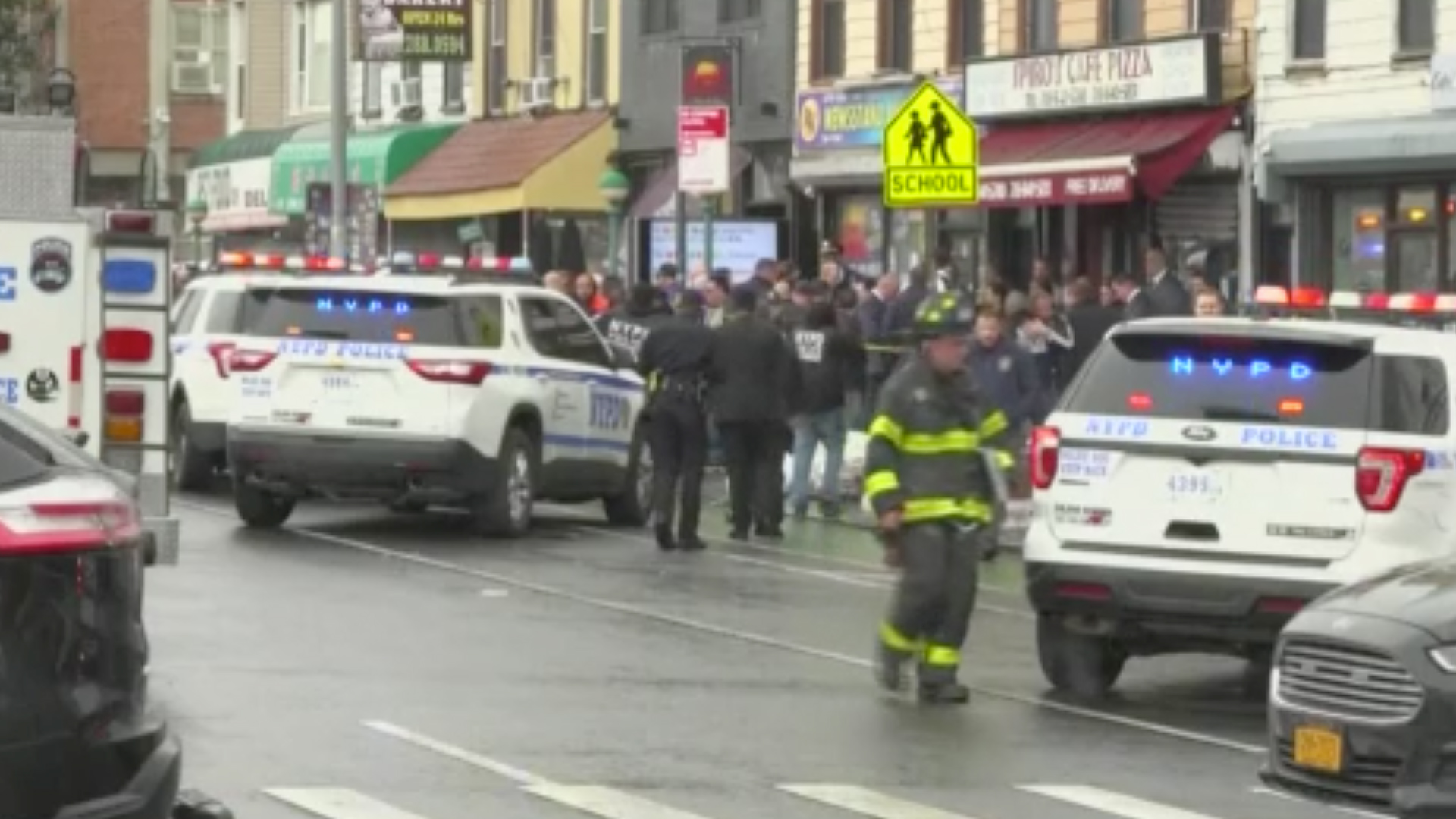 New York: At least 13 people have been injured in a shooting incident at a subway station in the New York City borough of Brooklyn, where “several undetonated devices” were recovered, authorities said Tuesday.

A New York police spokeswoman told officers responded to 911 call of a person shot in the Brooklyn subway at 8:27 am (1227 GMT). The city’s fire department gave a toll of “13 injuries at this time,” while ABC News quoted police sources as saying at least five people were shot in the incident at the 36th Street subway station.

The police department tweeted that there were “NO active explosive devices at this time.” “Please stay clear of the area” the NYPD tweeted, urging witnesses to contact a police tip line with any information.

New York governor Kathy Hochul said she had been briefed on the “developing” situation. “First responders are on the scene and we will work with @MTA & @NYPDnews to provide updates as the investigation continues,” she tweeted.

ABC News reported that police were investigating whether a smoke device was detonated, and that police are hunting for the suspect. According to NBC, citing NYPD officials and senior law enforcement officials, a man in a gas mask and orange construction vest may have tossed a smoke canister on the platform to distract the rush hour crowd.

Mass casualty shootings happen with relative frequency in the United States, where firearms are involved in approximately 40,000 deaths a year, including suicides, according to the Gun Violence Archive website. The incident came just a day after US President Joe Biden announced new gun control measures, increasing restrictions on so-called “ghost guns”, the difficult-to-trace weapons that can be assembled at home.

Lax gun laws and a constitutionally guaranteed right to bear arms have repeatedly stymied attempts to clamp down on the number of weapons in circulation, despite greater controls being favored by the majority of Americans.