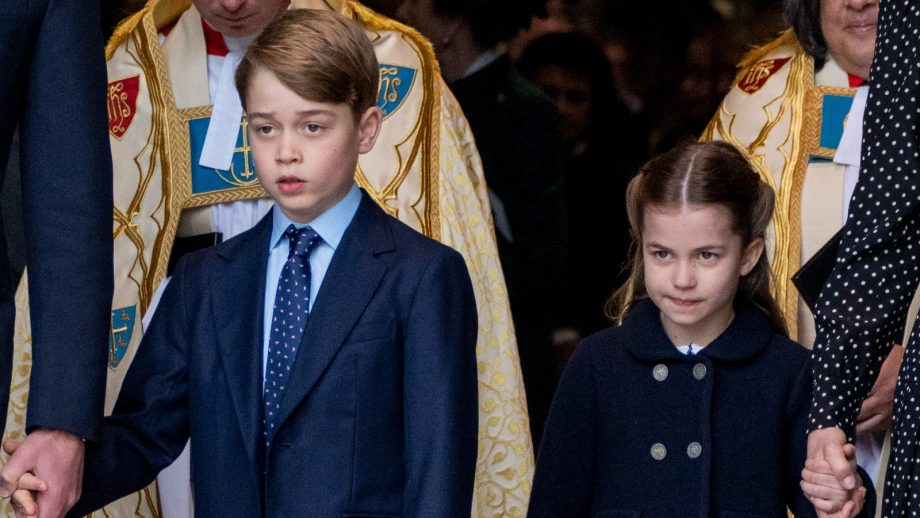 Princess Charlotte and Prince George regularly get in ‘massive fights’ on the breakfast table, with father Prince William revealing that the two often fight over control.

The revelation from William came when the Duke of Cambridge appeared on the Time to Walk podcast.

During his appearance, William revealed that he and wife Kate Middleton have to regulate their kids and let Prince George and Princess Charlotte ‘take turns’ in choosing music for the breakfast table lest a fight break out between the two.

Prince William shared: “Most mornings there’s a massive fight between Charlotte and George as to what song is played in the morning.”

“And I have to, now, basically prioritise that one day someone does this one, and another day it’s someone else’s turn.”

He went on: “So, George gets his go, then Charlotte gets her go. Such is the clamour for the music.”