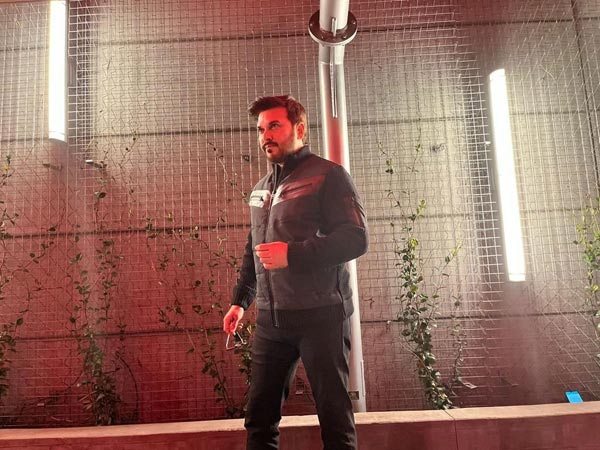 Famed singer of Pakistan, Ali Haider spoke about his adorable love story in ARY Digital’s ‘Shan e Suhoor’, and revealed that his wife Sabika was a fan of him. Responding to a question by host Nida Yasir, Ali Haider revealed, “According to my wife, she had wished for me on a falling star and her wish came true when we got married.” “She was and still is my fan and I’m hers,” he added. “I was delaying my marriage because of my career and also I wanted my sisters to get married first,” he elaborated.

‘She was and still is my fan and I’m hers,’ he added

Recalling his first meeting with his now-wife Sabika, Ali stated, “Sabika and I met through a mutual friend Amir and his wife, which was hardly a minute-long interaction, after which sister-in-law asked about her and I complimented casually.” “Soon she called my mother and narrated everything and within two to three days we got engaged.”

“Initially we decided to have Nikkah only and were planning to have more functions later. But I believe that was Allah’s plan.” Ali Haider tied the knot with his wife Sabika in 2006. He took a three-year break from his career following the death of his son in 2009 and returned in 2012.