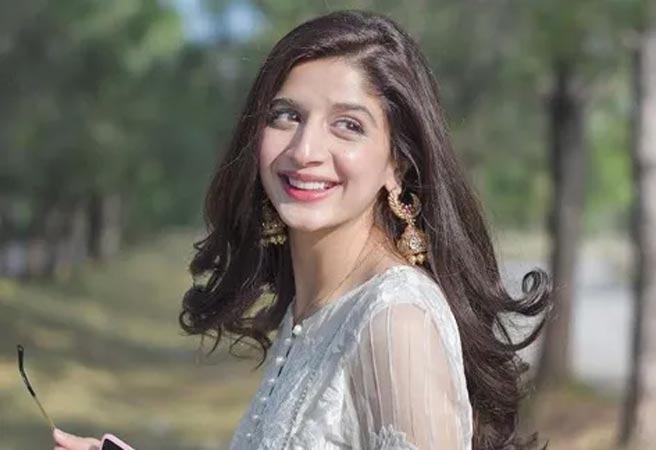 Popular celebrity siblings duo Urwa and Mawra Hocane recently appeared in ARY Digital’s ‘Shan e Suhoor’, where the former spoke about her wedding plans and revealed the top qualities she will consider in a beau. While responding to questions from the fans, the younger of the Hocane sisters was asked to list ‘top three qualities she will look for in her future husband?’, upon which she remarked “First of all, he should be approved by my mother.” Furthermore, Mawra Hocane mentioned that mutual respect is an important element for her and the person should be respectful towards everyone. Listing another important characteristic, she wants her life partner to be ‘passionate enough’ about his dreams and ambitions.

“I’m a very passionate person, so only a person who has a similar passion will be able to understand me,” mentioned the ‘Mein Bushra’ actor.

Replying to a question about her wedding plans from a fan, she said “I have a strong belief and faith that Allah is the best planner.” “If I say that I’ll get married after a year or two, you never know what’s coming next month. So I have no such plans, I leave everything on God.”

“My mother never forced me to get married, she always stood by my side,” she clarified further.

Moreover, speaking about her favorite co-actor, Urwa Hocane named Imran Ashraf for the same. “We have created a strong friendship bond, we understand each other, so whenever I work with Imran Ashraf some magic happens in the scenes,” said the ‘Neeli Zinda Hai’ star.

“I really enjoy that creative process of working with Imran.” Moreover, both the actors credited their mother for their good looks and long lustrous