Koeman to take over as Netherlands coach after World Cup 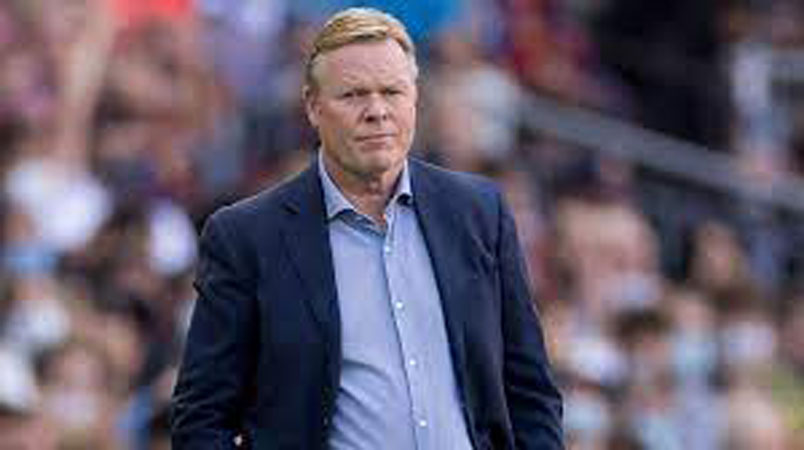 THE HAGUE: Former Barcelona coach Ronald Koeman will take over as Netherlands boss from Louis van Gaal after this year’s World Cup, the Dutch football federation said on Wednesday. Van Gaal announced at the weekend that he had been receiving treatment for prostate cancer for the last two years but that he still hoped to lead the team at the finals that kick off in Qatar in November. It will be 59-year-old Koeman’s second time in charge of the Dutch national team after taking the reins from 2018 to 2020, when he left the post to become coach of Barcelona. He was dismissed by the Spanish giants in October last year after 14 difficult months in charge which included the departure of Lionel Messi to Paris Saint-Germain as the club plunged into financial difficulties. “I am looking forward to working together again. When I left the national team a year and a half ago, it was certainly not because I wasn’t happy,” Koeman said. The Netherlands will play the opening match of the World Cup in Qatar against Senegal. They also have the host nation and Ecuador in their Group A.