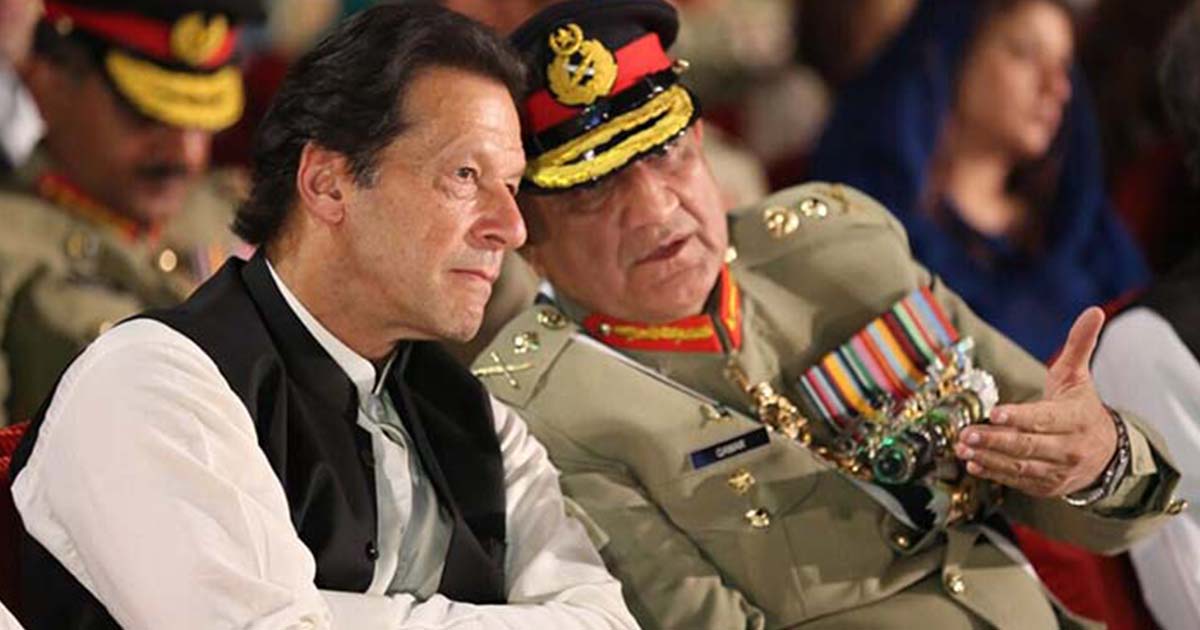 On Friday, speaking at the Pakistan Tehreek-i-Insaf’s (PTI) political committee meeting, Prime Minister Imran Khan commented that the reports of the appointment of new army chief in April were just the speculations.

However, the meeting was held in Islamabad to discuss the opposition’s no-trust motion. He further said since the new army chief was appointed either in July or August, it was premature to talk about his appointment as early as in March.

Moreover, Imran Khan also said he had not decided about giving an extension to the current COAS General Qamar Javed Bajwa.

Commenting on the prospects of success or failure of the opposition’s no-trust motion, PM Imran said the picture would be clear only on the voting day.