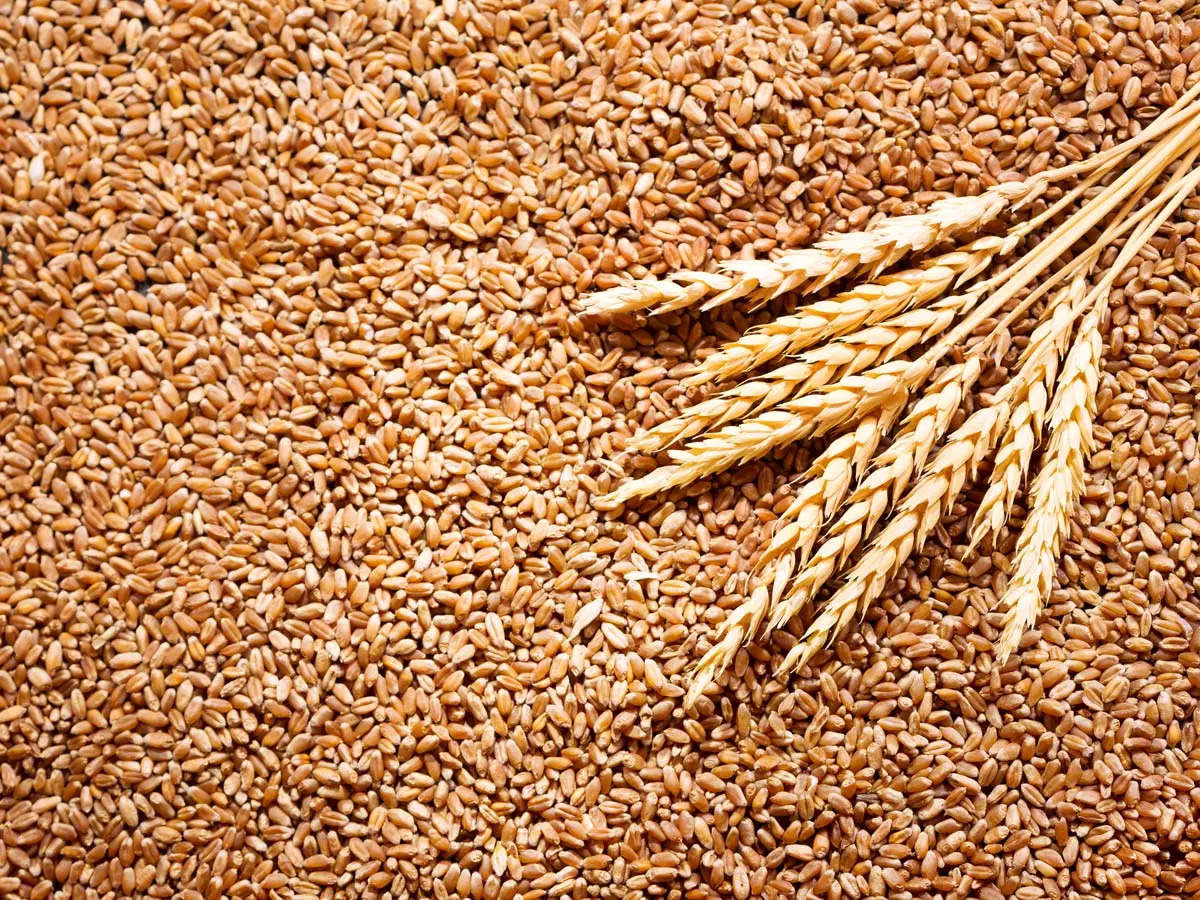 SARGODHA: A meeting, chaired by Commissioner Sargodha Nabil Javed, was informed on Saturday that 16 first information reports (FIRs) had been registered against illegal transportation of wheat in the division during the last two weeks.

It was further informed that 14,435 wheat bags of 50-kg were recovered and sold out at the government rates.

The price magistrates also registered 16 cases over selling of food items at higher rates. Various marriage halls were imposed Rs 1 million fine over violation of one dish law and five halls were sealed.

The commissioner issued orders for immediate shifting of cattle pens from the cities of the four districts. He also issued orders to set up DC counters in all major malls besides launching a full-fledged campaign for eradication of stray dogs in the division.